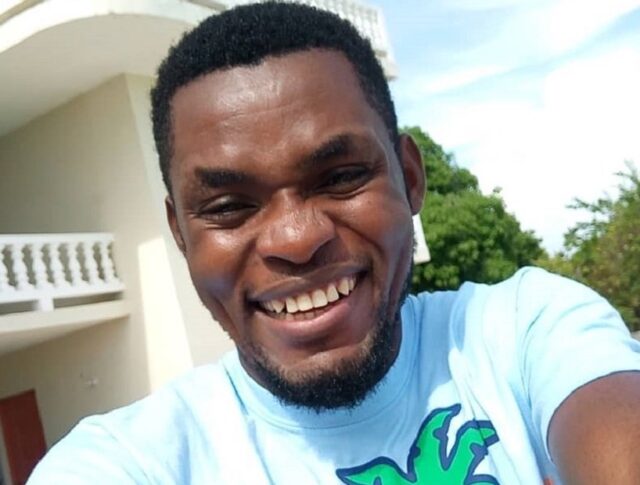 In this article we present to you the top 10 richest YouTube personalities in Africa. The social media wave in the world came and with it, brought a fresh wave of novel opportunities to our civilization. Doors to be self-employed, platforms to share our lives with the rest of the world, to make an alternate source of income and build brands with so much ease. YouTube has offered such opportunities to young and old alike all over the globe.

The whole business has grown to become more inclusive of new concepts such as vlogging. This has particularly carved out a niche for many people who now make a living out of it. In this article we will be looking at the top highest paid YouTube content creators in the African content.

It is well enough to note that YouTube is paid by AdSense and YouTubers subsequently make their earnings based on cost per mille(CPM) which is basically the cost for every 1000 impressions one makes. To begin earning from YouTube, the content creator has to have a minimum of 4000-hour view time and at least 1000 subscribers having monetized their accounts with advertisements. YouTubers generally earn $7.6 for every 1000.

At position 10 is Lorissa Akua, a content creator from Ghana. Hosting a show titled ‘The Only Way is Ghana’, she began working on YouTube in the year 2014. Her content mainly features her move from the United Kingdom to Ghana, Africa and the subsequent way of life in Ghana. She documents the sceneries in the country and the people’s cultures and traditional practices such as indigenous marriage rituals. Her channel also features the real estate business she began and uses the platform to earn by accommodating several adverts.

The hilarious Alpha Dube follows closely in the rank of the top YouTubers in Africa. Dwelling on humor themed pranks and parodies of various videos. He also does reviews on technological trends and products. The Malawian is also keen on community service and giving back. He uses his channel to raise funds for book purchases to the local schools in the country.

At number 8, the Zambian Luyando makes it to the list of the richest YouTube personalities in Africa, given her success garnered from her channel dubbed ‘Pure Estrogen’. The channel has gained more than 40 thousand subscribers and more than 3.5 million views since its launch. She dwells on all matters hair. Covering a range of choices, she creates content on hairstyles, hair accessories, products and trends. This is the definite go to channel for all hair fanatics and even a platform for brands to pitch their products to the public.

Egyptian Tameen Youness follows closely with his show titled ‘Rasseeni’. The show offers the YouTuber a platform to create a broad ranged scope of content giving viewers and fans quite the ride when they log in. From parodies, comedy, vlogs and hosting guests, Tameen’s YouTube is definitely paying his bills. He also maintains other social media pages where he engages his fans.

Based in Nieeria, T-Boy or Tolulope Ogunmefun makes the list of the top YouTubers on the continent. Creating a variety of videos for his viewers, he has grown to be recognized globally. He has been able to tour across the United States and the United Kingdom performing for his global fanbase. He has in the past won the BAFFTA Award and notably performed at the prestigious Ivy League Havard University.

Kenyan Kangai Mwiti kicks off the top 5 list with her successful channel that focuses on makeup and fashion. She won the award for Makeup Fashion Category at the first ever held YouTube awards in 2016. She can be said to have opened up more doors to the later content creators as makeup and fashion has grown to attain so many people on the bandwagon.

Fourth place is held by the bold and brilliant Nigerian Ikenna Azuike who host the show ‘What’s Up Africa’. He uses creative approaches to addressing political and societal issues in Africa. He then in this way inspires change and glances a limelight onto the problems that need to be addressed by the people. His show has grown to be included on the airing of BBC’s focus on Africa and himself given a TEDx talk on the issues he addresses on his platform.

South African black beauty, Nikki Perkins ranks position three with her widely sought channel that addresses issues around family, fashion and black women. Being a top model, she has appeared on the world’s most acclaimed magazines – Elle and Vogue. Born in 1990, the wife and mother uses her channel to showcase various life happenings such as her life as a student in nursing school, the challenges and joys of motherhood and marriage.

South African Casper Lee ranks very highly with more than 7 million subscribers and more than 500 million views for his content. Beginning in 2011, Casper Lee films games, showcases movies he’s been a part of, hosting famous guests and starting up internet challenges. His success has grown to open up his second channel titled morecasper which is also garnering up a good number of followers.

Nigerian Mark Angel is the number 1 among the richest YouTube personalities in Africa whose videos have gathered more than 1 billion views across the world. Comedy based, the 29-year old’s series have developed more than 200 videos that have made actors such as his niece Emmanuella, a household name. The young Emmanuella has become Africa’s youngest YouTube award winner and even been nominated in the globally acclaimed Nickelodeon’s Kids’ Choice Awards. The former medicine student at the Obafomi Awolowo University has indubitably created a top comedy channel very popular among many netizens.