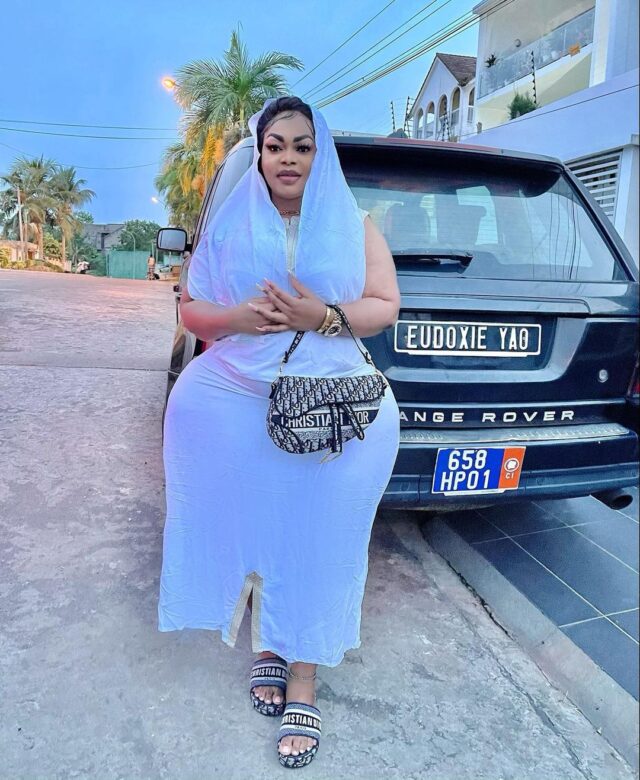 Eudoxie Yao is a socialite and musical artist from Ivory. She has a huge following on social media with 1.6 million followers on her official verified account. Eudoxie further gained some spotlight attention due to her relationship with Guinean musical artist, tycoon, and actor Grand P. This article looks into her biography highlighting her background, career journey, and personal life details.

The socialite celebrates her birthday on June 14th, celebrations she usually throws big parties for. Her last birthday, in 2021 had cake-themed Coco Chanel fully packed with decorations and invites for her friends and family. Details on her family remain unavailable to the public at the moment.

Her career as a musician has seen her produce some songs and performed them in audiences such as in clubs. Eudoxie Yao runs a YouTube channel named Eudoxie Yao Officiel where she posts an array of videos. The channel has been running since 2016 and since then has amassed in excess of twenty-three million views in the five years. She recently announced to her fans that she was going to focus and give renewed energy to her musical career to ensure that it grows. Fans are now eagerly awaiting more of her music.

Apart from her musical self, she is a social media personality and a socialite. Interestingly, she has once brought up her thought of vying for Ivory Coast’s presidential seat. In an Instagram post, Eudoxie Yao said that following the denial of her application, she believed that she would one day be Guinea’s first lady through Grand P’s presidency.

Her personal life has been with lots of ups and downs with critics breathing down her neck. Eudoxie was in a relationship with Grand P, a Guinean artist who was born with Progeria. Progeria is a condition that causes a child to age from birth and begins experiencing age-related complications early in their life. The two were criticized for their physical differences which Eudoxie shut down. The couple enjoyed a flashy relationship traveling and meeting celebrities such as Manchester United’s Frenchman Paul Pogba. 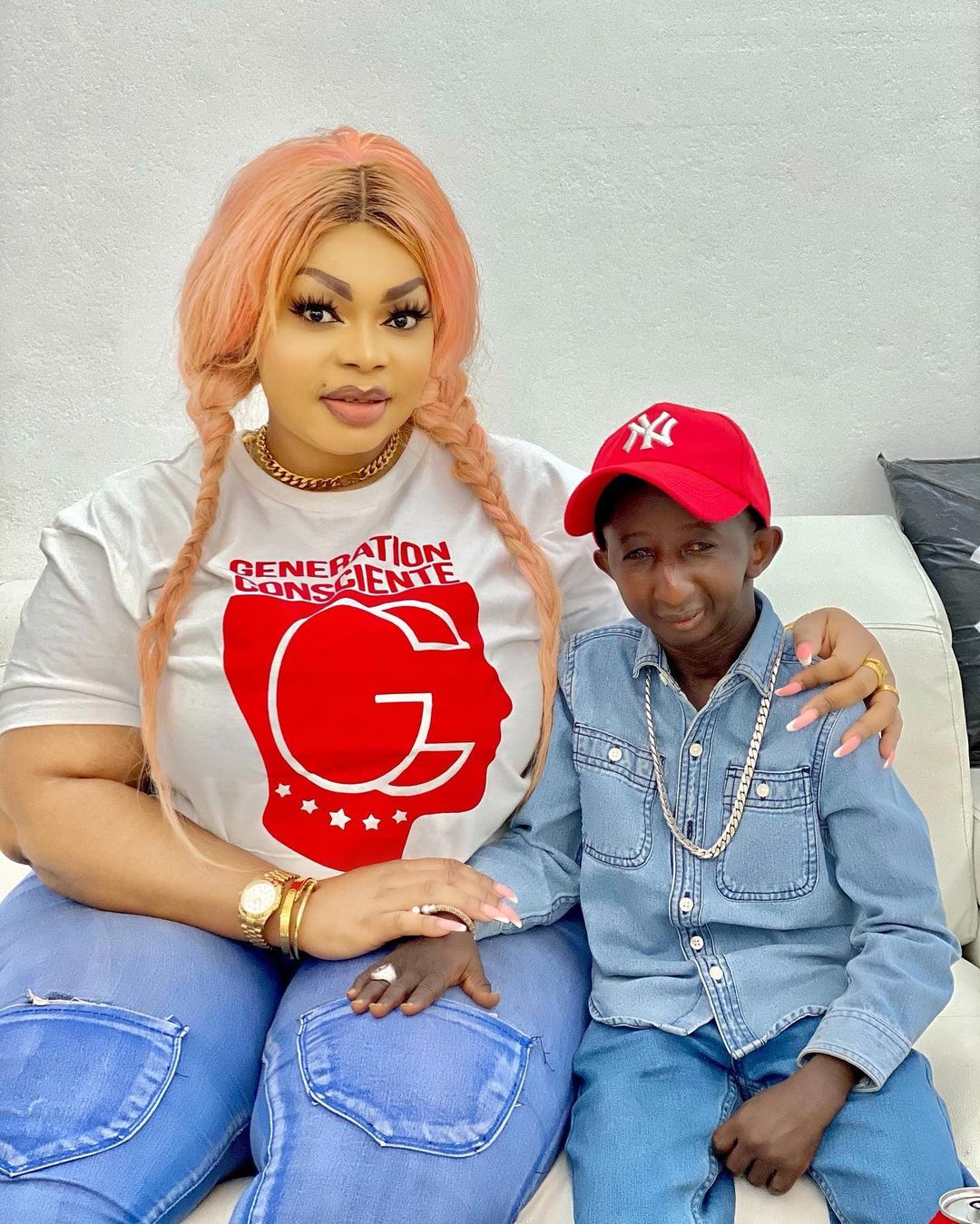