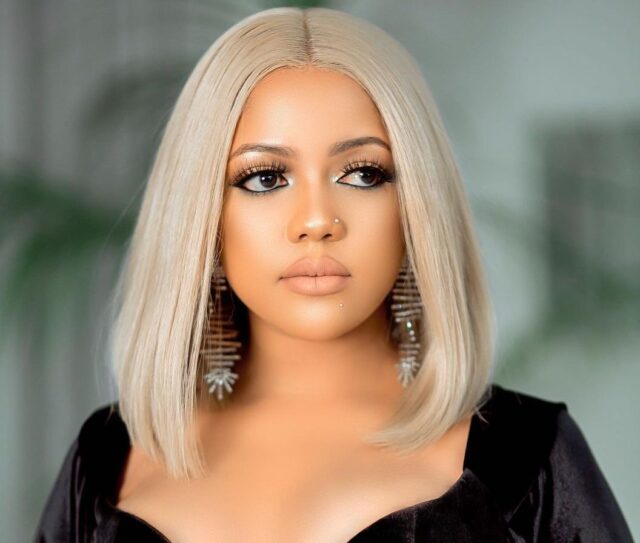 Fahyvanny, Rayvanny’s fiancé and mother to their son is a Tanzanian public figure, model and a keen eye towards fashion trends and style. This article looks at her biography giving details on her background and present engagements.

Fahyvanny Age and Place of Birth

Fahyma is a Tanzanian and has been living in the country since birth. She is currently in her mid-twenties.

Details on her education remain scarce and will be updated on reception.

Fahyvanny is the Chief Executive Officer at Fahymalovestyles, a private online and physical company that sells shoes, clothing and bags among more fashion picks. The entrepreneur primarily supports her business through social media marketing.

She is in a relationship with Rayvanny, one of East Africa’s most popular and famous musical artists. The two have a son named Jaydan Vanny. The couple has gone through several hitches in their relationship citing infidelity and disagreements over individual differences.

Some of these have been discussed in public on social media such as sharing screenshot messages of their fights. The couple has however been able to work through the troubles and sustain their family. Fahyma is an occasional video vixen appearing in Rayvanny’s videos and terms it as a business.

Fahyma further runs a non-governmental organization called Fortress Community Support where she and her team empower the needy in society. She has been awarded the best dressed lady in South Africa and Tanzania, and nominated for the best social media influencer.

Fahyvanny Net Worth and Assets

Her net worth is thought to be over USD $700,000 as of the year 2021. Her business does well in locking down sales with global deliveries. Information detailing her asset portfolio is yet to be made publicly available.