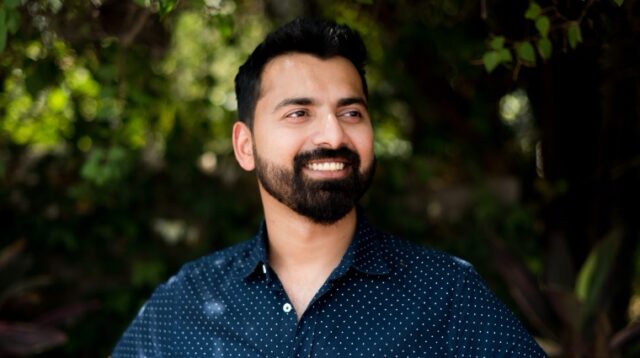 Harsh Agrawal is an established and professional blogger whose blogging career has become inspirational to many who would like to explore a similar path. Appearing on Bloomberg, IBM, Your Story, and Inc, the blogger-turned millionaire has impacted the lives of millions around the world. This article looks into his biography highlighting his background, career journey, and how he got to making millions online.

Agrawal studied Engineering graduating in 2008 after which he was immediately placed in Accenture, a Fortune Global 500 Information Technology (I.T) Company that recorded $44.3 billion in 2020 in revenue.

In 2008, he began blogging starting off with topics he was interested in and good at. He wrote about tech on BlogSpot and when his writing got more appreciation, he thought of taking things to the next level. Come 2009, an unlikely online friendship led to Harsh moving to Pune, India where he would spend half a year blogging with his friend propelling their business. Impressively, the duo made a lot of money with Harsh purchasing his first car using the blogging income.

In 2010, he felt that it was time to go solo and build something for himself. He set up ShoutMeLoud.com, a blog with information on how to make money online and opportunities to even make money online. The blog has so far grown to remarkable success levels winning him several awards such as the 2013 national Best Indian blog awarded by Indiblogger.

He has also been invited to speak in several forums such as workshops and conferences. Harsh Agrawal speaks on topics including Search Engine Optimization, WordPress, Technology, Blogging, Social Media, and making money online. His speeches have been heard in Las Vegas and Slovenia.

He was unfortunately in a gruesome accident on June 28th, 2009 which rendered him bedridden for seven months after he was told he would never walk or run again, something that he came to defy thanks to surgery by one Dr. Prateek Gupta.