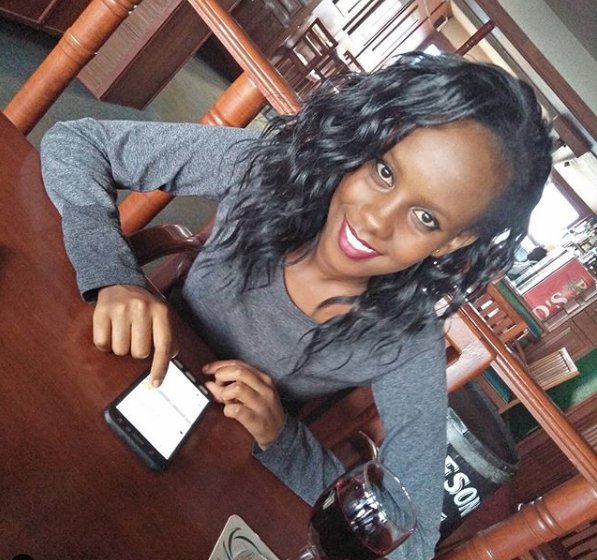 King Kalala (born Prudence Chepkirui Tonui) is an Instagram sensation, radio personality, YouTuber, and online content creator. She is famous for her deep voice, and hilarious videos, always with a dash of her unfiltered views regarding matters of societal relationships, sexuality, and more. This article looks into King Kalala’s biography, personal life, career, and background.

‘The Misfit’ was born in 1998, and as of 2021 is twenty-three years old. She hails from Eldoret in Uasin Gishu County where she was born and brought up. Her actual name is Tonui Prudence Chepkirui.

Prudence attended school in Eldoret. She however describes herself as an ex-student.

She is currently a radio presenter at NRG Radio, NRG Circle, NRG Plug. She landed the job after her success online with gaining followers and an ideal audience for the core youth-content station. King Kalala is also a voice-over artist and a corporate MC. She says her biggest and proudest achievement thus far is her work at NRG radio.

As a media personality in the entertainment industry, King Kalala has said that the biggest challenge comes in getting contractual agreements that meet the interests of both parties.

For instance, an entity may approach her with the need to promote material and upon giving her a quote, they’d move to a cheaper option. The inconsistency of income is thus her biggest challenge in the industry.

Many people have often wondered about Kalala’s sexuality. One time during an interview with Andrew Kibe, she was asked to let her fans know the truth. She responded that she did not mind one’s gender as long as the two got along. King Kalala calls herself the king of the ‘klan’, a group of her biggest fans. Kalala’s mentors include Kevin Mule, The Three Men Army, Amina Abdi, and Shaffie Weru.

Her fame and popularity online came after she opened up about her ex-boyfriend. He called her for a talk, where he told her that people wanted to beat him up for his bi-sexuality. This was a rude shock for Prudence as she had no idea that she was dating a bi-sexual man. The ordeal hurt her, and she ended the relationship.