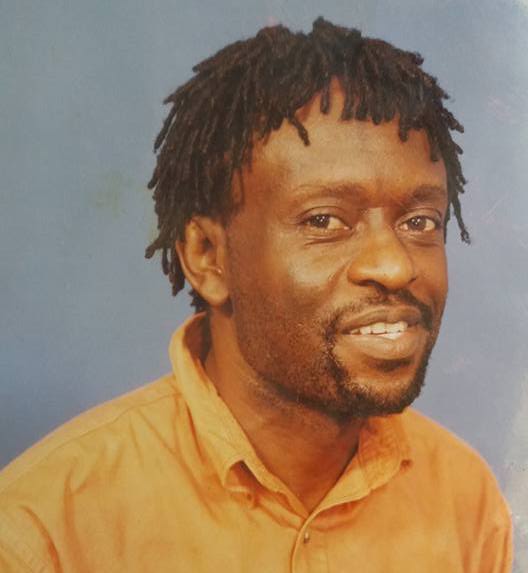 Lolani Kalu is a veteran journalist and an actor who was a favorite on the Kenyan screen for over a decade before a mass retrenchment that saw him pack his bags and go back home. He  has officially made a debut on our screens after securing the “Babu” role in the Sultana Citizen TV show. In this article, we look at the biography of Lolani Kalu answering some questions on where he is at the moment.

Lolani Kalu hails from Kilifi County in Kenya’s coastal region. He grew up in Kilifi with his family and began his schooling there. As of 2022, Lolani is 57 years old. He lives with his mother who is now 82 years old.

His career as a journalist began in the 90s doing stories for stations, doing a few skits as he is a talented actor and also creating stories and pieces as a poet. Lolani is a proficient writer who uses his skill to produce content that was a must-watch during his time on television as a journalist.

In 1999, he joined NTV, a local Kenyan television station where he reported on stories and grew to be one of the lead journalists at the station. He is often remembered for his segment called ‘Malimwengu na Lolani Kalu’ – a show which focused on shedding light onto indigenous talent in the arts, be it music, painting, poetry and even dancing. He played a crucial role in promoting local content and growing the public’s interest and respect for their own.

He spent 18 years working with NTV before a mass retrenchment took place in the December of 2017 and he was unfortunately one of the employees laid off from work.

Apart from journalism, Lolani was a musical performer and was part of a band that did Swahili music.
After the lay off in 2017, he went back home to Kilifi County where he focused on producing his own content and mentoring young talent in the village.

He has recently opened up about the tough situation back home having faced several challenges including his customers not paying for his services though rendered, an ailing mother and an attack by con men.

In Kilifi, he began producing content for ‘Lamatamaduni’ a local project that he used to teach young people Arts and Culture as a mentor and in providing such services to the community. He also works as a religious teacher trying to earn some income.

Lolani Kalu is 56 years old and lives in Kilifi County attending to his ailing mother. Information on whether he is married and on kids is currently unavailable and is yet to be revealed to the public.

Lolani Kalu Net worth and Assets

In a recent visit to Lolani Kalu’s home, he used the opportunity to ask Kenyan well wishers to support him financially as he had been going through a tough time back at home. He pledged with citizens to support him purchase equipment to assist him in producing his content such as a voice recorder and a computer.
To this effect, he provided his mobile phone number to support his initiative and in making ends meet back at home.