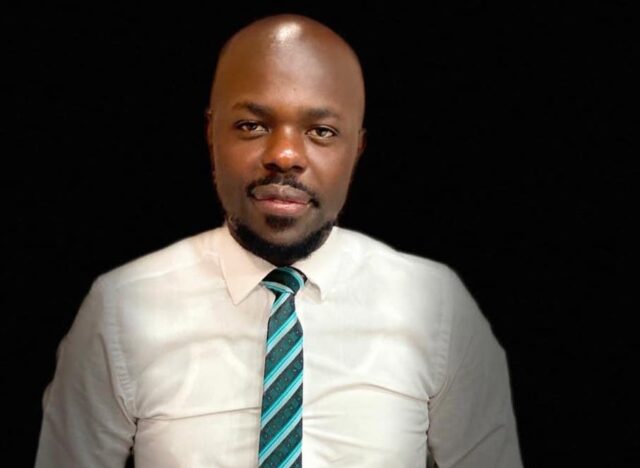 Joshua Makori Ongechi is one of Kenya’s top news reporters and among the most-known journalists at Royal Media Services’ Citizen TV. He has called it quits with the TV station and is yet to reveal his next posting. This article looks into his biography highlighting his departure from Citizen TV.

He is an alumnus of Kanga High School where he attended his high school education then proceeded to Moi University in Eldoret to study Communication and Media Studies. He graduated in 2016 from the campus.

He kicked off his career as a reporter in 2017, in the month of July as an intern. He worked his way up in Citizen TV and has since led a successful career. He has won awards as a top reporter in Kenya. He has recently called it quits at the station following what has been termed as a misunderstanding with the management and violation of the Employment Act. His news reports were being assigned to other reporters. The reporter revealed the news and his disappointment about it in his social media pages.

He talked of his initial goals as a youngster from Kisii ready to make his parents and himself proud. None of his colleagues are at a position to speak on his departure from Citizen. Some of the cited reasons for his exit from sources include the station’s inability to grant him his Sabbath day – Saturdays- for his worship and off-day.

Some sources however reveal that Makori Ongechi was sacked from Citizen TV and the cause of his sacking was due to preparation of a video which was allegedly to solicit funds from West Pokot Governor John Lonyangapuo. The video was purportedly produced by Citizen TV.

Moreover, Makori is also accused of visiting a school to do a story of students being fed expired food and also soliciting money from the management of the institution.

“You presented pictures that the police have reported had previously been used by other people to extort money from the school over similar claims of impropriety,” reads an excerpt of the statement on the sacking letter.

Makori does not share information about his close and private family and prefers to keep that information under the wraps. He is a member of the Seventh Day Adventist (SDA) and shares his faith and beliefs in his social media pages.

Makori Ongechi Net Worth and Assets

His net worth is thought to be over Kshs. 13 Million and details on the assets under his name remain unavailable as at the time of this article’s publication.