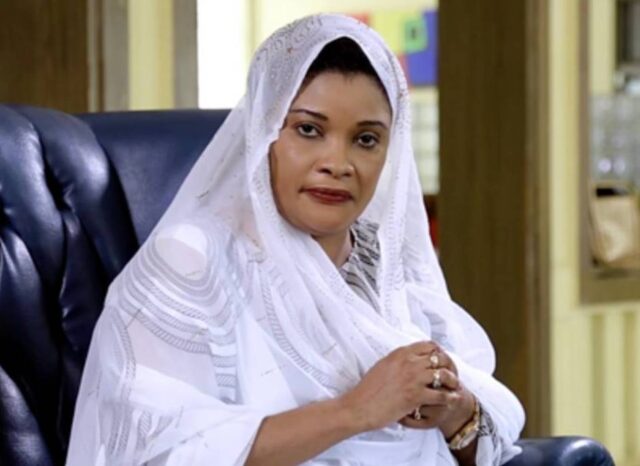 Bi. Mariam wa Migomba alias ‘Mami Originali’ is a societal teacher and advisor based in Tanzania. She is a wise woman who takes to television in educating people on an array of matters such as marriage, family, moral values and the central role of a woman in society.

Bi. Mariam hails from Tanzania. Her age is however undisclosed as at the time of this article’s publication.

Information detailing her academic background remains unavailable as at the time of this article’s publication.

She crafted her space in television to teach the people of Tanzania on daily societal matters and affairs. Bi. Mariam began airing her show, ‘Mchikicho wa Pwani’ on Maisha Magic Bongo. Having run the show for more than five years, she has over the years gained fans, viewers and critics from all over East Africa, Maisha Magic viewers. The show is aired weekly and bears similarities with Citizen TV’s ‘Mawaidha na Bi. Msafwari’.

The show has since inception addressed marital issues, relationship affairs among more. She was previously a reporter on TBC1 Tam Tam za Mwambao, a Taara show, where she had thousands of listeners.

She further shares her content on YouTube and other social media platforms to educate people on such matters. Given her social wit and charm, Bi. Mariam also does event emceeing earning her an extra income.

She is a mother of three children whose identities and details are currently unavailable. She has been in the business of advising members of society since 2003 and she says she loves her work to its having been able to restore several relationships and marriages. Bi. Mariam wa Migoma has also shared her love for classy wristwatches and head spinning perfume selections.

Mariam Migomba Net Worth and Assets

Her net worth is thought to be over $20,000 as of the year 2021. Information detailing her asset portfolio is not yet in the public domain. She however makes her earnings from television show production, private consultation, social media and her emceeing gigs.