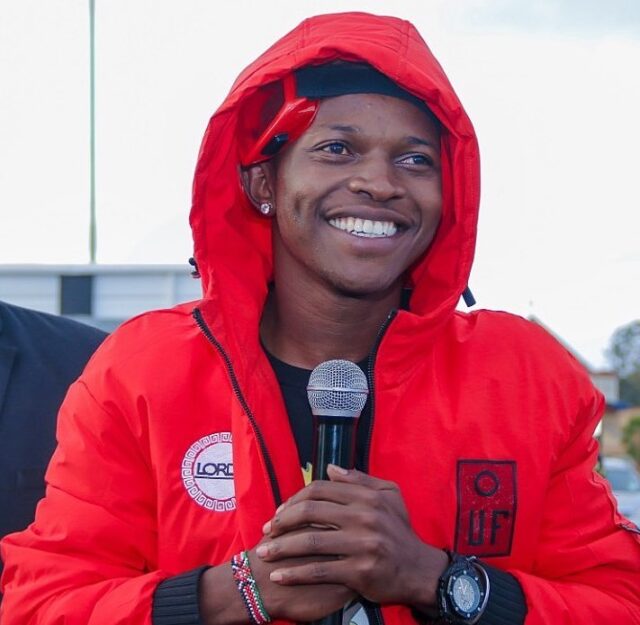 Mr. Seed is a Kenyan gospel artist who was formerly signed to EMB Records owned by Bahati. In this article, we look at the biography of Mr. Seed, his journey as a gospel artist in Kenya, the challenges he has faced along his journey including social media bullying targeting his family and himself and the steps that led to where he currently is.

He was born in Kenya where he was raised. He was born in 1995 and is one of the best performing youth artists in the country. Information on his family – parents and siblings remains scanty as at the time of this article’s publication.

Mr. Seed’s educational background is not available to the public yet.

Mr. Seed went into music from a young age allowing him to be established at a young age in mainstream media. His career has been so far successful having released and performed several of his songs in different platforms. He has produced albums such as Celebrate and The Sound, doing songs like Superstar, Lovi Lovi, Simama, Usikonde, Kwa Hao and Mungu ni Nani.

His style of music is a contemporary approach, using slang and language common among the youth and trendy words. He uses this as a means to reach to as many people as possible and to retain his relevance and the ability of his audience to relate with his message.

His work has earned him recognition and accolades one being the 2014 Groove Award for Collabo Song of the Year.
He is also the owner of Starborn Empire which is situated in Roysambu, Nairobi.

Mr. Seed is married to his long time girlfriend, Nimo Gachuiri with whom he has a son named Gold Christen Omondi. His wife is 21 years old and he encourages the youth that it is okay to get married early as long as the couple feels ready and in a position to carry out the responsibilities that come with marriage life.
Mr. Seed and his wife recently bashed at online users who trolled their son creating pseudo accounts and insulting the two.

Mr. Seed Net worth and Assets

Mr. Seed’s net worth is not yet clearly established though he has several income sources. The details on the assets under his name also remain under wraps and will be shared once information has been provided.