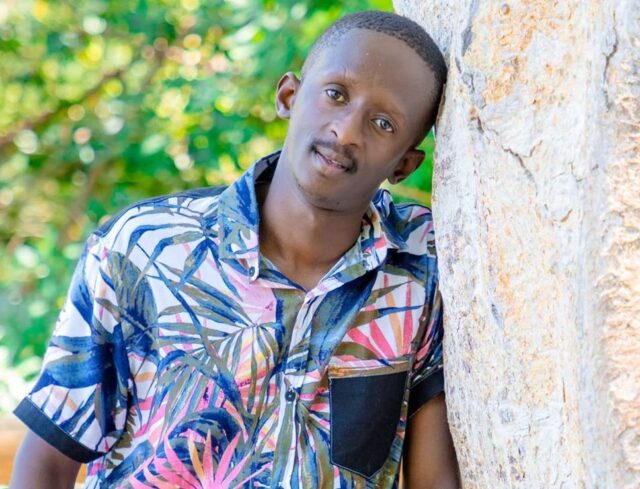 Arguably one of the funniest comedians in Kenya, Njugush is a favorite among many Kenyans. His humor and impressions have endeared him to many and he has grown a huge fan base for his work. In this article, we look at the biography of Njugush answering a number of questions one might have of this slender and funny man.

Njugush Age and Place of Birth

The funny man was born and raised in Meru, Kenya in 1981 on the 20th of May. His actual name is Timothy Kimani Ndegwa. His parents have always been supportive. His father is a reverend and his mother works as a business woman. Not much is known about his siblings.

He went to more than five different primary schools as they used to move around a lot as a young kid. He later joined Naaro High School in Kangaru before enrolling in the Kenya Institute of Mass Communication to pursue Journalism.

While in campus, Njugush used to host a Reggae show in ECN, the school’s radio station. He then began to work on his skills as an comedian, emcee and actor. After graduating, he did plays acting out set books for high school students.

He then moved to screen where with the support of Abel Mutua joined the team at Hapa Kule News a comical show aired on local TV. He was also notably part of the team that pioneered the series – The Real Househelps of Kawangware.

Over time, many acknowledged his humor and he then began to create independent comedy content and sharing it online. His fans flocked his channel and he began to get called for shows and festivals as an entertainer. YouTube is a key platform for Njugush where he and his family produce content and make some income from the same.

Njugush is married to Celestine Ndinda whom he met while in college at KIMC. He has often spoken of their love life having stuck together despite having nothing and sleeping on the floor to their lives now. The couple is blessed with a son named Tugi who is always seen with his parents doing content creation for YouTube.

Njugush Net worth and Assets

His exact net worth is yet to be established though his earnings from YouTube and the various shows he performs point towards a man doing considerably well financially. Information on the assets under his name remains unavailable.