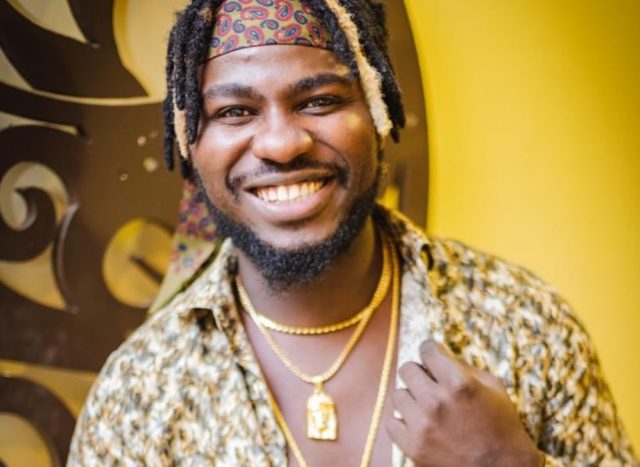 He has written several songs for Sauti Sol Boy Band, including the famous ‘Melanin’ which saw the band garner several African awards. Melanin song featured Patoranking and consequently became a great hit in the entire Eastern and Western Africa.

The afro-pop, R&B and dance-hall Melanin song has now seen over seventeen million views on YouTube.  The hit is considered as the best hit song that was ever done by the Boy Band.

Nviiri The Storyteller Education and Career

Nviiri holds a bachelor’s degree in Mechanical Engineering in one of the Kenyan prominent universities. As per several interviews, he developed passion for music and learnt how to play the piano on the laptop. He later decided to chase him dreams in music and song writing.

As a guy who grew up in Eastlands, he used to work at his fathers’ garage where he sharpened his song writing skills. Practice made a perfection for him, he was so deeply submerged into music that he was kicked out of his job. Nviiri has a unique song-writing art that makes him stand out a notch higher in the music industry.

He has made several collaborations with Sauti Sol and from the looks of things, his future is bright. Nviiri’s writing technique is more of storytelling which has made many people like to listen to the songs that he composes.

READ:  Top 10 Richest Musicians in East Africa and their Current Net Worth

Nviiri The Storyteller Girlfriend and Children

Currently, Nviiri is dating but has not yet disclosed more information about the lucky queen. He is a bit secretive and loves keeping his personal affairs a big secret. We will however work so hard around the clock to ensure that we unveil this information as soon as possible. Here is a woman that he is allegedly dating: 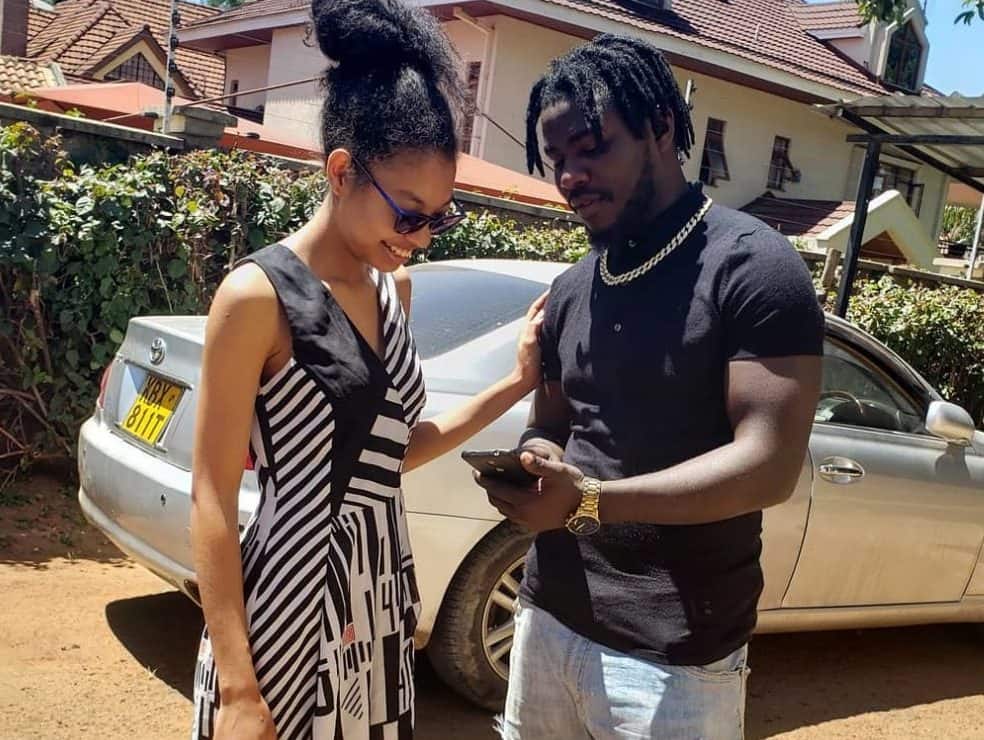 His estimated net worth is approximated to be over Kshs. 14.5 Million. Nviiri amasses most of his incomes from song writing and singing career. He is currently working on more of his albums which he will release sooner.

Songs by Nviiri the Storyteller

So far, Nviiri has several songs that he has done independently while other are collaborations with other artists. Here are for songs that he released recently;