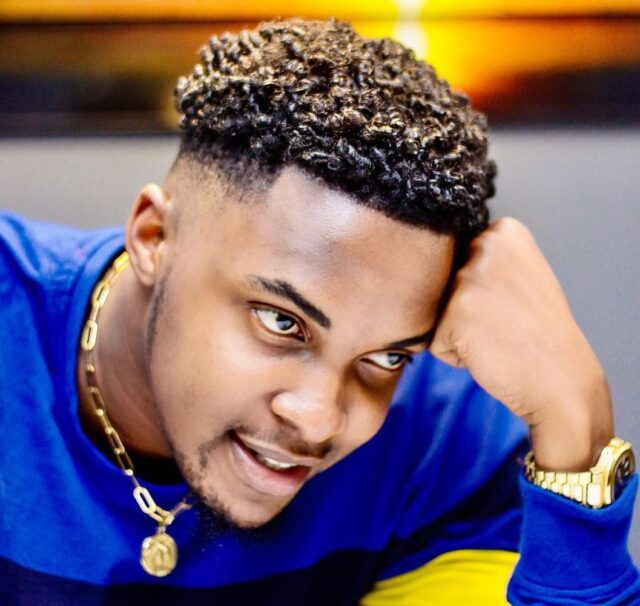 Popularly known as Patrick Kanumba, Othman Njaidi is a Tanzanian actor and model. He is commonly known for being the Late Stephen Kanumba’s brother. Stephen Kanumba was a renowned Tanzanian actor, who supposedly predicted his own death in the movie ‘Power of Love’. Stephen died on April 7, 2012, at the mere age of 28.

Patrick, his alleged blood brother, is also a talented actor. He was introduced to the acting scene by the late Stephen Kanumba. He is currently starring in Sultana as Jabali Junior.

Othman Njaidi was born in the year 1998 in Tanzania. He is currently 24 years old.

Othman Njaidi went to a school in his hometown in Tanzania for his primary school education. He then proceeded to secondary school which he completed in the year 2016.

After completing secondary school education in 2016, Othman Njaidi flew abroad to pursue his tertiary education at a university.

After university, Othman went back to Tanzania to pursue his interest in acting. He rose to fame after playing a lead role in Uncle Jay Jay. This was an emotional movie where Stephen Kanumba starred as well. Othman also got featured in Pazia, which is played on Maisha Magic Television, and This is It.

Othman Njaidi landed the opportunity of playing the lead role of Jabali Junior in Sultana. Sultana is a new show that airs on Citizen TV every weekday from 7.30 pm to 8 pm. It came in to replace Zora after the season came to an end.

In Sultana, Jabali Junior is the child who gets switched at birth, ending up in the place of Sultana and vice versa. Jabali Junior gets born in a poor family but due to the switch, he ends up as the son of the royal family. Later on, he falls in love with Sultana. Catch today’s episode to know how the plot thickens.

In 2021, rumors emerged concerning Othman Njaidi dating Jennifer. However, Othman came forward to refute the claims, stating that he was not her type.