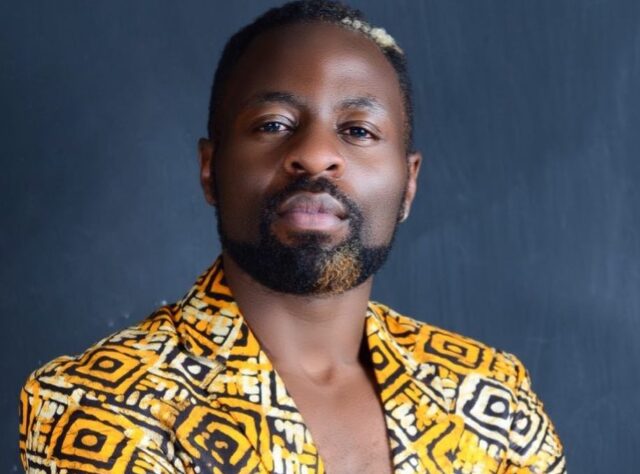 If success was personified, it would manifest as Robert Agengo. He has starred in shows that have premiered and gotten international recognition on the very popular platform, Netflix. He is currently playing the Fela role in the recently premiered Zora Drama series on Citizen TV.

His experience in the acting industry has brought him some great gains. In this article we will go into the Robert Agengo, the man who has made great strides and put his name on the international map.

Born in Nairobi, the 36-year-old actor was an innate creative with specific interests in theatrical arts.

Right from his primary and high school education, Robert had always been interested in skits and drama. Prior to his tertiary education, he was part of the drama club in high school. His experience in the high school drama club was a good precursor for the auditions he engaged him to enable him break into the acting industry as it were.

To that end, he engaged in different acting roles in the Kenyan national theatre, the infamous Alliance Francaise and Phoenix Players. These platforms laid the foundations for all the other filming jobs he later got into.

As the film industry in Kenya gained popularity and traction on mass media, so did Robert’s career. He starred on shows such as Makutano Junction which aired on Citizen TV and Changes which aired on KTN. The pivotal moments in his career continued increasing as he starred in even bigger shows with international acts such as Connie Nielsen. He consequently also worked in the sets as an actor in Mali and Kona TV series which premiered on MultiChoice Africa.

From a budding actor in a drama club, Robert has grown to be a highly paid actor especially after his debut on films with an international audience. These shows include 40 sticks which is currently on Netflix and the boy who harnessed the wind, a breath taking films.

The over 10-years actor is a fitness enthusiast and one would argue that he did this to achieve a certain kind of look or demeanor for the roles he gets into. However, he has been into boxing for a while and does this to keep fit and because he is actually into boxing for co-curricular activities. It was actually his love for boxing and fitness that got him enlisted for the role he played in Kona even though one would think the influence would be nice versa.

Robert Agengo Net Worth and Assets

Robert makes a decent earning from his acting. His net worth is approximately over Kshs. 30 Million as of 2021. Agengo’s asset portfolio remains unavailable to the public at the time of this article’s publication.