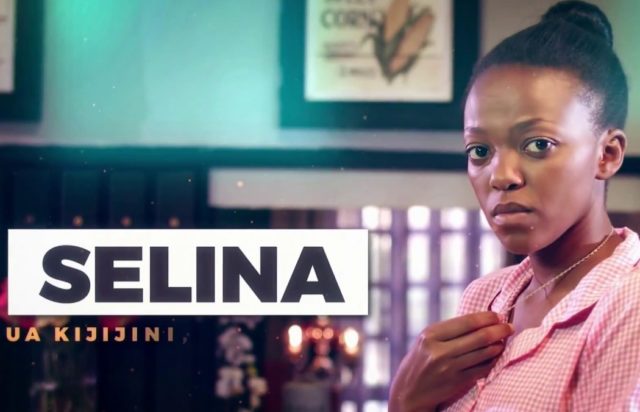 Selina Drama Series premiered back in the year 2018. Celestine Gachuhi is the lead actress who acts as Selina. The drama is about an intelligent young girl of humble beginnings who has excelled in her fourth form exams and is with hopes to join university.

Her stepmother Kristina is always mischievous to her; she has plans to sell her off to work as Mackenzie’s maid so that her plans to join college and pursue further in education do not succeed and in order to support her family, her sickly father and her younger step-brother and sister.

Selina however succeeds and become her employers’ favorite. This arouses further troubles with her stepmother. The whole drama series has deepened roots not only in Kenya but also in the entire east Africa.

The drama series has a bunch of characters who execute their roles well. Most of these characters also feature in other dramas where their good works are evident.

Here is a full list of Selina Drama Full cast, stage names and their real names:

Selina Other Cast Members Who Make the Series Possible include: