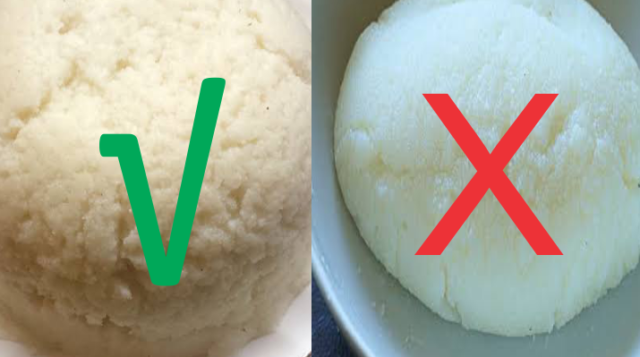 In the current times, the most perturbing issues have been vast globally ranging from terrorism, corruption, inflation, global warming and diseases such as cancer and Diabetes. Amongst the outstanding, health is perceived to be the most solemn since it touches on human and animal life. Aflatoxin which has dominated on food crops at the moment is regarded to be the main cause of health hazard.

To be precise, aflatoxin which is toxic is currently terrorizing human health as result of its effects from the food crops consumed by both human beings and animals. The most frightening bit is that aflatoxin is known to result to various types of cancer like liver, cervix, breast and ovarian.

In attempt to curb the poison, a number of organizations such as World Health Organization and International Crop Research Institute for Semi-Arid Tropics have come up with simple, cheap aflatoxin testing kit that will enable local farmers to test for the presence of aflatoxin so as to keep off the poisonous substance.

How to Test the Presence of Aflatoxin

An International Research Organization Institute has launched a cheap device for detecting aflatoxin in cereals and seeds before marketing to ascertain quality. The first procedure involves crushing grains and then mixing with ethanol. Second; the filtration of the mixture then follows by addition of diluent cheaply obtained from the research stations.

According to Dr. Anitha Seetha, the Scientist of International Crops Research Institute for Semi-Arid Tropics (ICCRISAT), the kit does not require technical skills in testing or interpreting the results hence it is can be used by every farmer

Currently, aflatoxins test is done by technicians in the laboratories; the outcomes take one or more day. Nevertheless, the results from the easy to read kit gives the result in 15 minutes. In addition, kit is affordable since it is availed at $2.00.

Generally, aflatoxin still remains detrimental in regards to both human and animal life at large. This is therefore a wake-up call for every individual to take precaution to deter the rapid growing poison before it escalates to a national disaster.