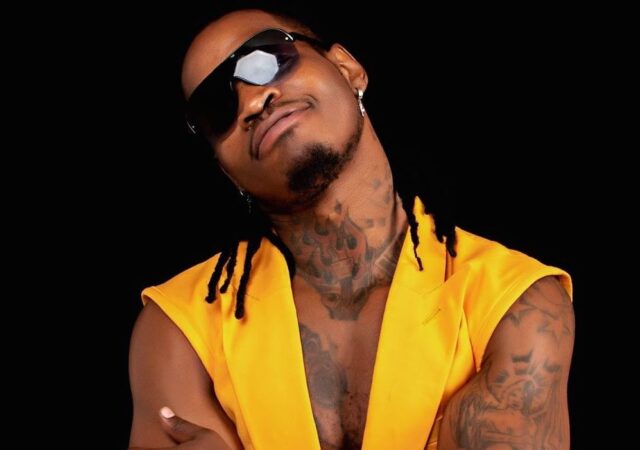 Timmy TDat is a Kenyan musical artist. In this article, we will be looking at the life of Timmy, his career, net worth, personal life and questions that his fans might have about him. Having made it to the Kenyan mainstream media, Timmy has been able to make ends meet after a long journey of heading to the top.

Timmy was born and raised in Nairobi. He was born into a family of 8 siblings as Timothy Owuor. While he was in primary school, he lost his father and that was the beginning of a tougher life than he had ever experienced.

He moved to Kasabuni with his sister where they lived in a slum called Baba Dogo. In his later years in music, he sings about this experience of living in a slum barely making it by. He had a brother called Josh Ochieng who encouraged him along his path in the music industry.

School was tough for Timmy and no information on school beyond primary school is available to the public. He however recalls that he used to love playing football while in primary school.

Before music, Timmy tried out his hands in odd jobs to provide him with food and a means to get by. He once worked as a refuse collector picking up garbage from people’s houses, then transferred to selling clothes (mitumba) and even worked as a matatu conductor.

All this was before he was introduced to Rapdamu in 2012 who was a producer then and together worked and released a song together two years later titled, ‘Welle Welle’. This was the first of many successes as later on Timmy got to work with artists such as Khaligraph Jones in a song titled ‘Kasayole’ a tribute to their humble beginnings and Redsan.

He has released several songs later including ‘Magaldem’ and ‘Kitambo’. Apart from music, Timmy is also a radio presenter boosting his income from radio work.

Timmy TDat Net worth and Assets

His net worth is thought to be about Kshs. 70 Million as of 2021. More information is yet to be established as well as the assets under his name yet to be made public knowledge.