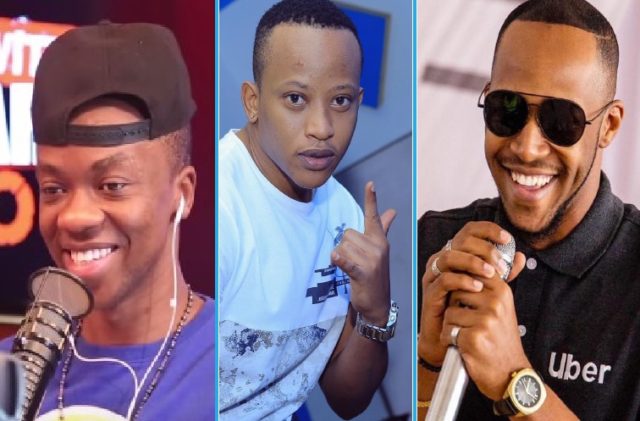 The media industry in Tanzania is one that has grown over time. We have seen personalities who have joined the scene and made a big name for themselves out of it. They have also been able to grow their brand and businesses while at it. Below is a list of top 10 richest media personalities in Tanzania 2020:

Millard Ayo is the founder of Ago TV Tanzania Company Limited. He is a 34-year-old mogul that went to East Africa Training Institute in Arusha, Tanzania to pursue Broadcasting and Journalism. He has been able to work as Amplifier at Clouds FM. His hardworking has been able to open doors for him. He furthermore has a huge social media following which makes him garner handsome pays from brand endorsements.

Idris Sultan is a Tanzanian actor, radio host and comedian. He is one of the reputable media personalities in Tanzania. He is the host of ‘Sio Habari’ which is the biggest comedy news show in Tanzania.

He is a presenter at Cloud FM. Perfect Crispin currently hosts the show ‘Mji wa Burudani’ at Choice FM radio. He has a lot of influence since there are many people who tune in to his show.

Sam Misago is a radio/ TV presenter, blogger, actor and musician/ rapper. He is a God- fearing man who is never shy to tell people how saved he is. He is a presenter at Sam Misago media.

He is a 33-year-old radio presenter that commonly goes by the name ‘Mandi B Dozen’ or ‘B12’. In 2013, he was mentioned as one of the best radio presenters in Africa by Channel O. After working as a presenter at Clouds Media. He also owns a clothing line known as ‘Born to shine’.

Doreen Peter Noni is the CEO of 102.5 Lake FM in Tanzania. She has, through hardworking and passion, been able to grow her company to what it is today.

She is the former presenter at WCB Wasafi Media. After quitting her job at WCB Wasafi, she went ahead and launched her own media company known as Zamaradi TV. She is also the one behind JuhJuh House of Kids, Watoto festival and Wonder woman companies.

He is the CEO of Clouds Media. He got an idea of the company when he was on his tour to Los Angeles, California. He then presented the idea to Ruge Mutahab and the rest is history. His company also does events and broadcast media.

He is the current Director of Strategy and Program Development at Clouds Media. He joined the company in 1998. This happened after Joseph Kusaga approached him with the idea of starting a media company.

He is a very influential radio presenter at 88.9 Coconut FM. He is a brand of his own, making the company paying him heavily for working there.