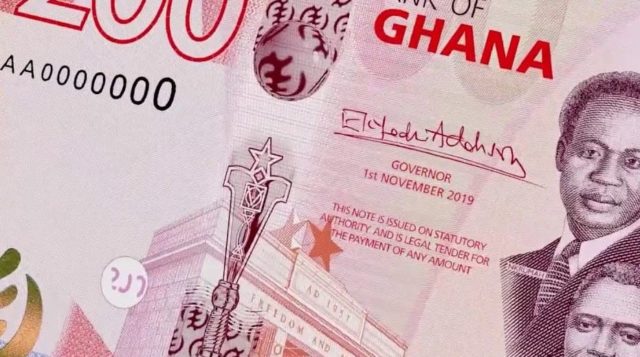 The value of a country’s currency has, for the longest time, been used to estimate and gauge the value, growth and development of its economy. With that said, countries all over the world always strive to ensure that the value of its currency does not deteriorate over time. Below is a list of top 10 countries with the strongest currencies in Africa:

Libya’s currency is known as the Libyan Dinar. It has, for the longest time, been leading among the strongest currencies in Africa. This is mostly contributed by the fact that the country is a major exporter of oil.

Also, a limited number of dollars can be sold to its citizens at any point in time, keeping its currency above the waters. The ratio of the Libyan Dinar to the United States Dollar is 1.41.

READ:  Top 10 Countries with the Strongest Currencies in the World 2020

The currency used in South Africa is the South African Rand. Its ratio to the USD is 14.87.

The Egyptian currency is known as the Egyptian pound. Its ratio to the USD is 16.3.

Will Bitcoin Give Consumers Greater Security When Completing Transactions?

African Economy and Currency Forecasts for 2021 and Beyond

Top 10 Richest Families in the World, Sources of Wealth and Net Worth