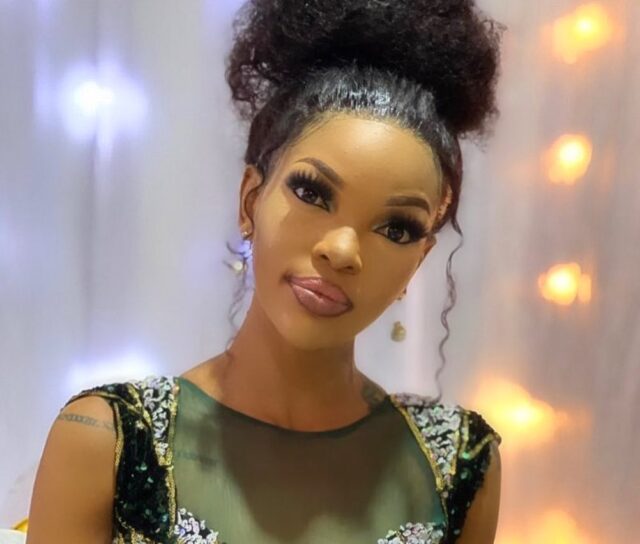 Wema Sepetu is a beau that has graced the scenes since her debut as miss world Tanzania in 2006. She has advanced in her personhood and in her career. In this article, we will explore the life and career of Ms Wema Sepetu.

Wema Sepetu is known to many as an actress and a social media personality. She was born in Tanzania in 1988 and is 33 years old.

Wema Sepetu is mostly known because of her previous relationship with Tanzanian singer and record label owner Diamond Platinumz. Although the relationship didn’t last as long as it was expected to, the union put Ms Sepetu’s name on the map. Her journey as an actress began after her education in Dar Es Salaam in Tanzania and later after her education in Malaysia, where she enrolled for a business course.

Like most creatives, Ms Wema Sepetu realized early on that a career in business would not suffice and be the best fit for her. These amongst many other reasons made her leave school to follow her dreams and join the film industry where she would later become a renowned actress in Africa.

Introduced by Steven Kanumba during yet another relationship she was engaged in, Ms Sepetu made her debut into acting by starring in the film, A point of no return. This film put her on the limelight on the theatrical arts platform and she acted on many other movies including White Maria which further propelled her in the Tanzanian corridors of acting.

Her career grew so much so that she later graduated into a producer and made the first film off of her own relationship with the famous Diamond Platinumz. She was lucky for the movie was launched and it got traction from different people. However, the film was never really released as she kept looking for distributors who could pay well.

Nevertheless, her career still grew and she got to act in spaces with popular actors such as Van Vicker who hails from Ghana. She has appeared in over 20 films since her debut and has made great strides in her career. One of these strides include starting her own company dubbed Endless Fame Production where they produce movies and manage artists from all genres in Tanzania.

It would be a disservice to her career to not include the awards she’s won as an actor. These awards include; Sinema Zetu international film festival where she won an award in 2018 for featuring in a movie called heaven sent and Nzumari awards where she won another award for female personality of the year back in 2015.

Ms Sepetu has continued to grace the stage as a social media personality and an influenced despite her constant squabbles with Zari Hassan, whom Diamond Platinumz got into a relationship with after leaving her. She is into the beauty industry and has amassed a large following on Instagram and other social media platforms.

Wema Sepetu Net worth and assets

Due to her work in the film industry as an actress and as influence for different brands, Ms Sepetu has rightfully amassed her wealth. Her net worth is at an estimated $2 million.