East African Feed
Home How to Kenya Here is a List of Major Areas to buy cheap land in...

Land in Kenya has proved to be scarce due to the tenacious increase in the population and the rapid growing of the land prices. As result of the ever-appreciating cost of the land, it is prudent to own a piece of land whether big or small since it has a great benefit in factor.

According to the latest research released by the County Land Price Report by the Hass Consult, real estate firm land prices has rapidly rose in 2017 by 20.66% due to the influx of people buying lands in major towns.

As people scramble for land in the cities, there are many towns where one can buy land at affordable rates since such areas have surplus chunks of land.

Nairobi has few places that sell land at cheap prices. Such places include; Kiserian, Ngong’, and Utawala. At the moment, the average price for a plot of land of 50 by 100 costs Kshs. 400,000

North Eastern which suffers insecurity is an area where land is extremely affordable. The cost of land goes at Kshs. 20,000 for an acre. Amazingly, sellers in such areas even beg people to buy land.

However, there are towns where land is very expensive and one should not consider buying land; such places include Nairobi near city Centre, Kisii, Central Kenya and towns near Mombasa city 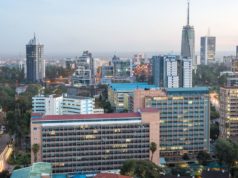 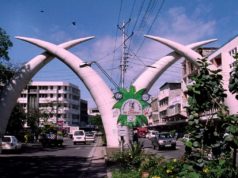 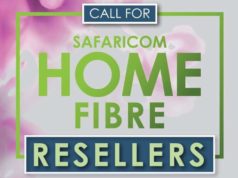 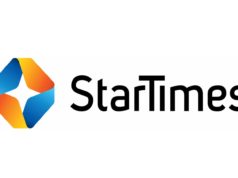 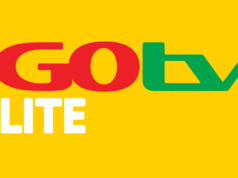 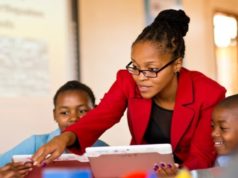