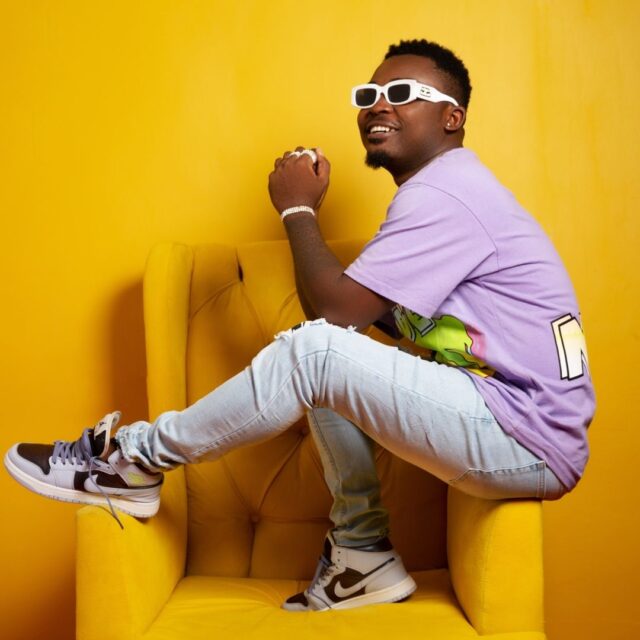 Aslay Dogo is a Tanzanian musical artist who produces music in the genres of Bongo Flava and RnB. He has established a solid fanbase in Kenya, better than the reception in his home country. This led to him releasing his EP in Kenya before disseminating the project to other parts of East Africa and the world. This article looks into Aslay’s biography highlighting his background, education, career, and personal life.

Aslay Age and Place of Birth

The artist hails from Tanzania where he was born in 1995. He celebrates his birthday every 6th May. His parents, the late Mohammed Moza, and his father named him Aslay Isihaka Nassoro upon his birth.

Aslay attended school in Tanzania and began traveling out of the country for musical work purposes.

His musical career began when he was younger enjoying songs and performing for friends and family. This led to him and three of his friends Beka Flavor, Bella Enock, and Mboso coming together in 2013 to produce music together. They named their band Mkubwa na Wananawe, a name that evolved to Yamoto Band.

In the 4-year span they were an item, the band produced songs such as Cheza kwa Madoido, Kijijini, Mama Official, Nitakupwelepweta, and Nisambazie Raha. the band fell apart due to differences among them, some pegged on Aslay.

There were claims that he went and did a project and released it without involving his bandmates. The group members went their separate ways in 2017 each selecting their next course of action.

Aslay went into his solo career that has grown over the years. He has worked with several other artists such as Kenya’s Bahati, Alikiba, Rich Mavoko, Q Chief, and Nandy among others. Aslay’s collaboration with Bahati was ridden with troubles as the two parties’ management could not agree on amicable working terms that worked for both. He has an active fanbase in Kenya citing Kenyans as his number one support audience. Some of his work include Pusha, Chuki, Totoa, Hauna, and Angekuona.

Aslay has a daughter with Chocolate Tessy named after his late mother Moza. Moza was born in 2016 and two years later her parents separated and opted for co-parenting to raise their child. He is also said to have another child with a Kenyan lady.