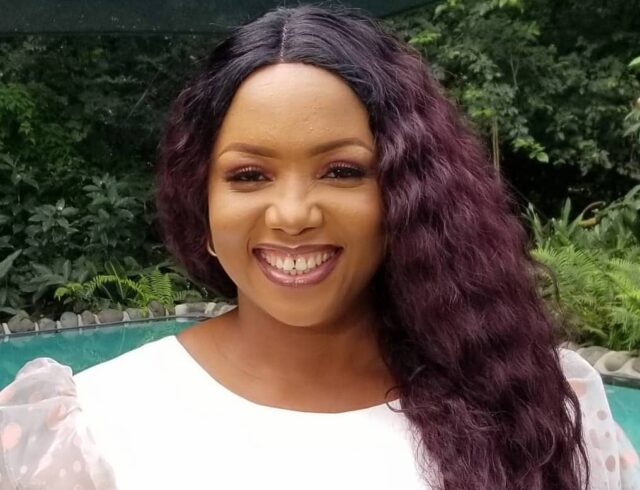 Christina Shusho is a famous, popular and widely celebrated Gospel artist whose music is favorite for many people. Some of her most popular tracks include ‘Bwana Umenichunguza’, ‘Mtetezi Wangu’, ‘Nampenda’ and ‘Unikumbuke’. This article looks into her biography, highlighting her background, personal life and journey to being a celebrated artist.

Christina hails from Tanzania, in a region called Kigoma. She was born in the month of November to her humble parents who could offer her a simple lifestyle. She does not reveal her age to the public and this remains confidential.

Shusho was raised in Kigoma and was first introduced to school in Kigoma Primary and later on the secondary school.

Shusho is a role model and a figure several people around the East African region enjoy listening to and communing with. She started out her career in the church where her parents had made second home and inscribed on their children as the path they should follow. She was a cleaner at the church and slowly began building an interest in the church choir. It was there when she discovered her musical talent.

This marked the beginning of all things in her career and building her vision towards being a solo producer of Gospel music.

She took up the challenge and began creating her music. Her debut album was ‘Kitu Gani Kinitenge na Upendo wa Bwana’ which soon spread across Tanzania like wild fire. She continued pressing on and working on more songs releasing albums that were all well received in the region. These include ‘Nipe Macho’, and ‘Unikumbuke’ which have been hits in Kenya too.

Her songs have won her awards locally and across borders, some of which are the East Africa Gospel Awards, Groove Awards and Injili Music Awards.

Christina Shusho was married to preacher, John Shusho before the two calling it off in an official divorce. Their marriage birthed them three children; Odesia, Hope and George Shusho.

Christina Shusho Net Worth and Assets

Shusho’s net worth is estimated to be at $3,000,000 and details on her assets remain private information.