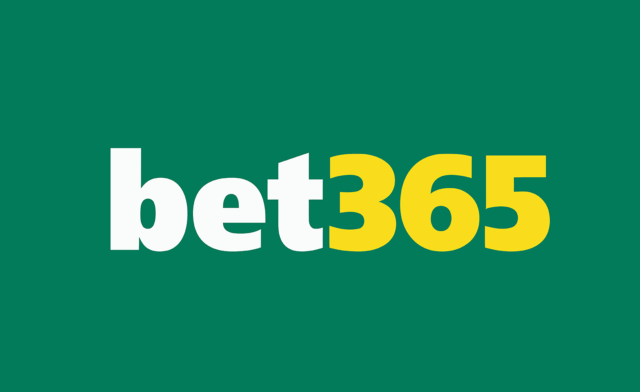 Gambling has since time immemorial been big business in several parts of the world. Businesses and companies are set up to offer gambling, betting, and casino-based games to their customers.

Despite the negative aspects of betting and gambling, governments have allowed these activities within legal regulations. Bet365 is one of the largest online gambling companies offering these services around the world.

The giant global company is owned by the Coates family – Denise, John, and Peter Coates. The family founded the company in 2000 and took it online the following year. Peter Coates was running a betting shop since 1974. Additionally, Peter is Stoke City F.C’s chairman. Denise, Peter’s daughter, was the brains behind Bet365 and currently owns 50.1% of the company shares.

Along with her brother, John, and father, Peter, the three own the company and make managerial decisions over the company. Based in Stoke-on-Trent in England, Bet365 has more offices in Malta, Australia, Manchester, Bulgaria, and Gibraltar.

The online gambling company has made the owners extremely wealthy receiving mind-blowing annual pays. In the year ended March 2020, Denise’s salary and dividends accumulated to 469,000,000 pounds. She continues to rank as England’s highest-paid boss.

This has received different views over the years with some patting her on the back and some claiming that it was not right for one to hoard all that wealth. The company operates on an income of 767 million pounds and recorded a 2.981 billion revenue in 2019.

Read: How to Register and Place Bets on SportyBet Kenya

UK’s highest-paid boss is a major philanthropist who set up the Denise Coates Foundation to donate her extraordinary earnings to charities across the world. The foundation was formerly the Bet365 Foundation.

Since its inception in 2012, the foundation has made donations in excess of 100,000,000 pounds to charities concerned with cancer patient care, relief programs, theatres, and scholarships.

Denise lives in Betchton where she is married to Smith Richard. The couple has five children, four of whom are adopted. Her business has won her several awards and recognitions in the UK and around the world.

Some of the awards Coates has won include one of the UK’s 100 most powerful women, induction into the Betting Hall of Fame, and appointment as Commander of the Order of the British Empire.

John Coates is a trained lawyer turned businessman living in Stoke-on-Trent with his wife and two children. The family is one of the wealthiest in the UK, with all three – Peter, John, and major shareholder Denise – being billionaires.