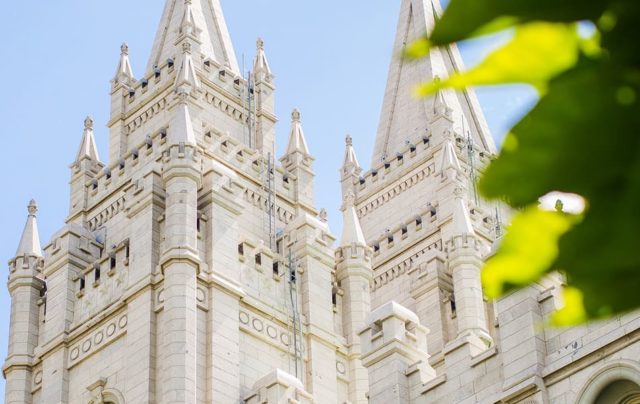 1. The Church of Jesus Christ of Latter- Day Saints

The church tops among wealthiest and richest churches in the world. This is a non- Trinitarian Christian restorationist church whose headquarters is located in the United States. It is commonly known as the LDS Church or the Mormon Church. It is worth about $100 billion.

It is also known as the See of Rome or the Holy See. This is the Universal home of all the Catholic churches as well as the Bishop of Rome (Pope). It is worth $33 billion.

This is the Roman Church of Germany. It is part of the worldwide Catholic church in communion with the pope, assisted by the Roman Curia. Its net worth is about $26 billion.

This is part of the Worldwide catholic church. This church is worth about $22.3 billion.

It is also known as the Anglican Church. Here, the Archbishop of Canterbury is the most senior cleric. This church has its headquarters in the United Kingdom and its net worth is about $9 billion.

The Anglican Church is one of the churches in which you will notice members having custom pins with symbols on their outfits which is a good idea. Various religions have various symbols. Different church-related symbols such as soft enamel pins provide comfort and principle to people globally. Pure in heart and loyal in belief, every participant gathers together at the church or congregation to share and pursue the same inner peace. 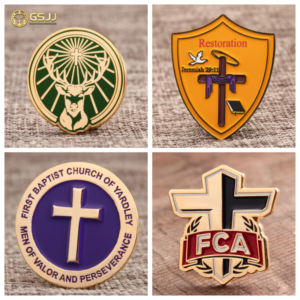 No matter, if you want to affirm and keep your faith or help others get inspired, design your own pins at GS-JJ featuring your logo, meaningful quotes, and any preferred shapes.

This church describes itself as ‘a personal prelature of the Catholic church that helps people seek holiness in their work and ordinary activities’. It has its headquarters in Italy. Its net worth is about $3billion.

It was launched in May 1952 by the American Author L. Ron Hubbard who came up with a program of ideas known as the Dianetics. It has its headquarters in the USA. Its net worth is about $2.5 billion.

It was founded in 1975 after being separated from the Church of England after the American Revolution. Its headquarters is in the 815 second avenue, New York, USA. It is worth about $2 billion.

Read: Here is Google’s Latest Management and Net Worth 2022

Freemasonry is not really a religion, but to join it, one must believe in some supreme being. Members of the Freemason are known to be very wealthy individuals who own very big organizations worldwide.

They are very powerful to the extent of having their symbol appear on the dollar bill. Claims have it that they are the richest organizations in the world.

It is owned by Kenneth Copeland, who is an American Preacher. The church is located in Tarrant county, Texas and it is worth about $1 billion.

So, what is the richest and most powerful church in the world, Catholic or Mormon Church?

The total net worth of of the catholic churches is the sum of all worth from the above-mentioned countries. The Catholic Church owns some of the greatest art works ever made in the world history. It also possesses vast gold deposits and billions of dollars in assets. The church also earns a significant amount of income from the tourism sector as the Vatican is considered an independent city-state.

It also has more than 1.3 billion baptized members and believers worldwide! Yes, more than 1.3 billion. Keep in mind that the earth has a population of 7 Billion occupants. Therefore less than 6 Billion humans are believers of other hundreds of religions. This makes its worth far much away from the other religions in the world such as Mormon. Other published sources reveal that the net worth of the catholic church is incalculable.