Blacks have proved that hard work is key to success despite racism and humiliation from some developed countries (for those who live in abroad). Most of the black men have made several appearances to the top 10 richest Black Billionaires listing in the Forbes magazine. The sources of wealth are nothing but setting goals, working towards them and pure determination.

Most of the individuals who appear on this listing began from scratch and made something out of nothing. Others already had set paths from their parents and therefore inherited the properties. Investments and trading shares in corporates have proved to be lucrative business ventures for most people globally.

More that 70% of wealthiest people in the world obtained most of their wealth from trading shares in reputed companies. They later ploughed back their incomes to venture in to other businesses such as Foundations and Groups of Companies. A good example in this case is Dangote Foundation and Dangote Group of Companies.

Nevertheless, Africa is on the rise! The richest man on the list is an African  (Aliko Dangote, a Nigerian to be specific). This means that Nigeria is the land of blessed individuals. Aliko Dangote’s wealth has a wider range with respect to the wealth of the second man to watch on the list. The range of wealth between Dangote and Mohammed Al-Amoudi is approximately $4 Billion.

As per the net worth of the people of the black origin worldwide, Africa has seven when ranked among the top ten as can be seen below. Women are also not left behind; Africa has Angolan Isabel Santos while United States of America has the famous Oprah Winfrey. 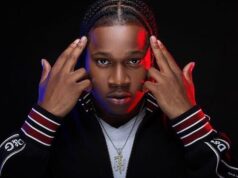 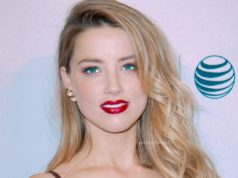 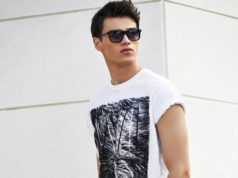 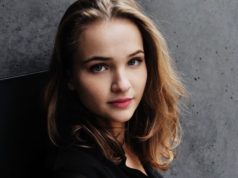 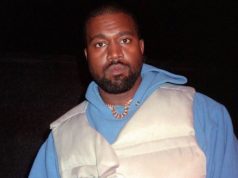 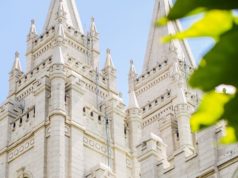