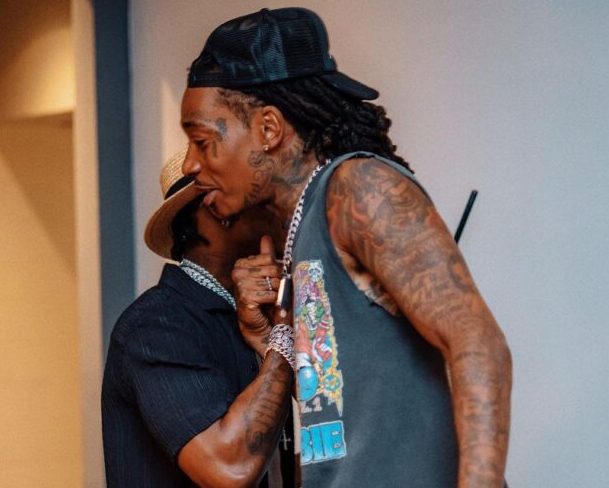 Diamond Platnumz has recently been making impressive moves in his music career and collaborating with bigger international artists. The Tanzanian artist was nominated for the Best International Act category in the BET Music Awards 2021 and happened to East Africa’s only representative in the category.

He was adorned in Masai attire complete with a shuka, a shield, sandals, and beaded jewelry. The announcement on Sunday night came and he, unfortunately, lost to the African Giant star, Burna Boy. 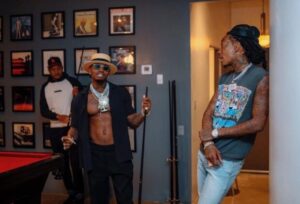 Diamond Platnumz was on the list after failed attempts in 2016 and 2014 at the award in the same category. His reaction to the loss was positive, adding that there were opportunities to take the award home in the future. Zari, Diamond’s baby mama expressed her support calling him still a winner.

Diamond was not only in the States for the awards, but also on serious business. During his stay of close to a month now, he has been in the company of great artists hopefully rallying up some great new content for his fans.

He shared photos on Instagram of himself along with ‘Promises’ star Wiz Khalifa in studio and there are signs of an upcoming album featuring the American artist. Diamond has also been praised by Busta Rhymes, Swizz Beatz, Hitmaka, and OT Genasis.