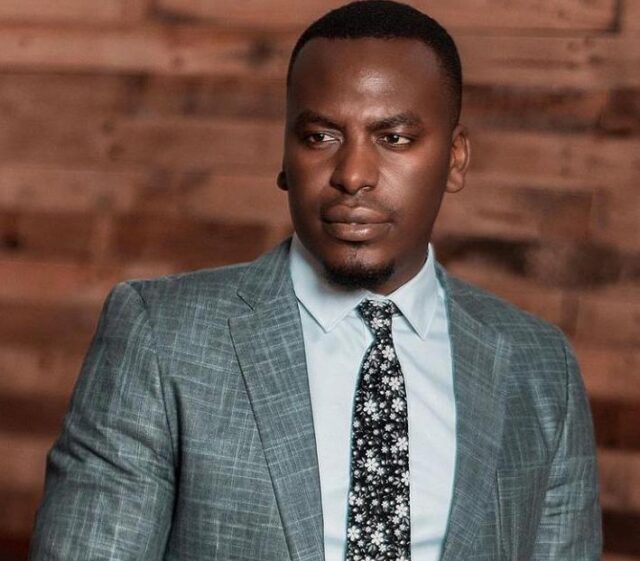 Fred Vunjabei (born Fred Fabian Ngajiro) is a Tanzanian citizen and renowned businessman. He is the founder and chief executive officer of Vunjabei (T) Group Limited and President of Too Much Money Company.

The name “VunjaBei” is a Swahili slung that means “discount breakdown” in English. This name came in Fred’s mind when he saw that most of other retailers in fashion stores were retailing at higher prices and therefore not everyone could afford to buy from them. He therefore decided to create an opportunity for anyone with as little as they had to be able to afford clothes, shoes and other merchandise.

Fred has a bachelor’s degree in commerce from University of Dar Es Salaam and Masters of Business Administration from Mzumbe University.

Fred is among the Tanzanian businesspersons and entrepreneurs who managed to have startups at their very early age. He currently owns and runs five companies.

Right after finishing his degree, Fred was employed.  Since he had passion to open his own business, he decided to quit.  He moved to South Africa where he was transporting used blackberry mobile phones to Tanzania and sale them at a cheaper price. This business couldn’t however fulfill his dream to be a business person, so he decided to find another business opportunity.

He went to Zanzibar and started import cars from japan to Zanzibar then to Dar es salaam. After sometimes, he was able to buy his own few small buses moving passengers within Tanzania.

In 2014 he went to China for business survey and realized that there was a market gap in the fashion industry. He therefore came back to Tanzania and started a Fashion Store company named Vunjabei (T) Group Limited.

He was the first young entrepreneur to own over nine fashion stores across Tanzania with over 100 employees.

Fred always had passion in the music business, so he founded another company Too Much Money Company Limited with the aim of elevating and supporting young talented musicians in Tanzania.

Among the artists, the first artist signed under the company was Whozu whom is now among the top musician in East Africa.

As an entrepreneur he is also got involved in the wood business where he used to sell timber. Besides, he also has a reputed brand of hotels popularly known as Vunjabei Hotels.

In the year 2020, he was nominated in Tanzania Consumer Choice Awards as the “Most Preferred Upcoming Male Business Icon of the Year 2020“ in the category of Corporate/Business Professionals.

Fred Fabian is a Christian by religion. He acknowledges God in his everyday life, attributing his successes to His provision. Not much is known about his family and marital life.

Fred’s net worth has not yet been established at the time of this article’s publication nor information on the assets under his name made available to the public.