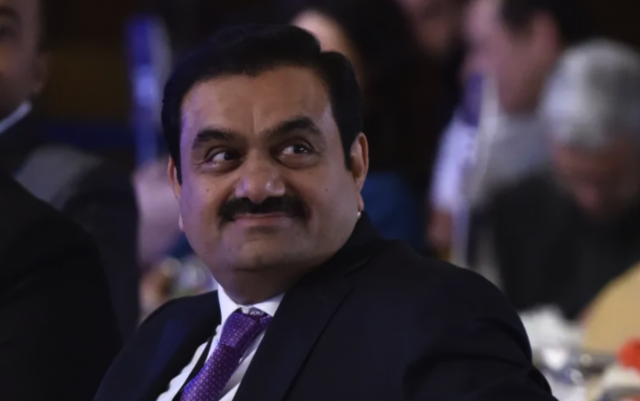 Gautam Adani is now the second wealthiest person on earth. With a net worth of $146.8 billion, Adani beat Jeff Bezos to become second after Elon Musk who is worth $260 billion. It only took him ten months to rise from his fourteenth position when the year began.

Adani is the first Asian to be ranked so high on Bloomberg’s list, which has for the longest time been dominated by white entrepreneurs in the tech field. The billionaire owns a couple of businesses that have been recently thriving.

According to Bloomberg, some of the businesses owned by Adani have grown with a percentage of over 1000% since June 2020. Adani Entreprises for instance has grown its shares with more than 115% in 2022.

Earlier this year, Gautam Adani was announced to be the third richest man in the world, overtaking the LVMH chairperson Bernard Arnault on Bloomberg’s list. He now comes second on the list after displacing Amazon founder Jeff Bezos.

Bloomberg stated that Bezo’s net worth is now $145.8 billion. Amazon shares dropped by 3% in early trading. In addition, the stock went down more than twenty-five percent in 2022. Bezos was initially ranked as the wealthiest but his wealth took a nose dive after his divorce in 2019.

Adani was already the richest man in Asia as he had earlier on in February overtaken the Indian Tycoon Mukesh Ambani. He has various businesses which are in areas like infrastructure and renewable energy which are prioritized by Prime Minister Narendra Modi for development.

The group operates at seventy locations and fifty countries. It was founded in 1988 by Gautam Adani. It has an annual revenue of over $30 billion, and its market capitalization recently reached approximately $265 billion.