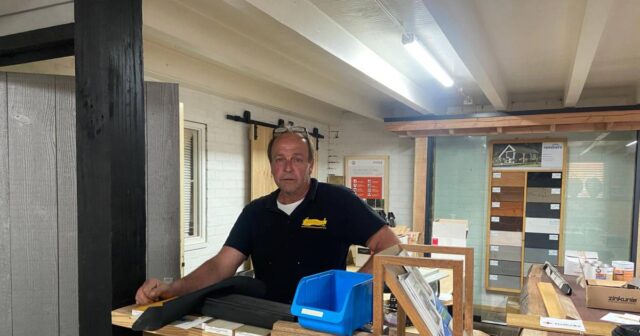 Herman Rouwenhorst is the slain Dutch businessman who was murdered by people orchestrated by his wife, Riziki Cherono. He was an entrepreneur in Kenya’s coastal region investing in different ventures until he was murdered and his money stolen. This article looks into his biography highlighting his background, personal life, career, and death.

The late Herman was born in 1966 in the Netherlands where he was brought up and attended his schooling.

Rouwenhorst schooled in the Netherlands before moving to Kenya in his early adulthood.

The late entrepreneur had investments in Kilifi and in Mombasa. He had established entertainment joints across Kenya’s coast. These included clubs and more properties as he was also a Real Estate investor. The late entrepreneur owned Roco apartments, a rental investment, and where he resided with his family. He had built a successful career as a businessman and grown to be among the wealthy entrepreneurs in the region.

The Dutch national was married to Cherono Riziki with whom he had two children. Their children were aged twelve and fourteen.

In June, their father Rouwenhorst was murdered in cold blood along with a twenty-three-year-old security guard named Bokoro Evans. On the fateful night, the children testified to police officers and detectives that their mother had allowed in three strangers into their home.

The murder, as confessed by the two arrested suspects  – Omondi Timothy alias Rahid and Nekesa Mary – was planned in a meeting called by Cherono in the month of May. What followed was that Herman’s wife took Omondi around the home to get acquainted with the surroundings. The businessman was later found with his security guard dead with their hands and feet tied, and mouths gagged in his bedroom.

Nekesa and Rashid along with the third suspect were allegedly promised a rich reward by the entrepreneur’s wife. Upon the execution, Ksh 3,000,000 was stolen from a safe in the house. Rashid is said to have set up apartments and furnished them using proceeds from the crime. The two are under custody in Bamburi police station and will be arraigned in court o Monday 26th June 2021.

Riziki Cherono, the mastermind, is set to undergo medical tests before her arraignment. She is said to have committed the heinous act due to marriage troubles and a looming divorce. Riziki was interested in the slain’s fortunes.