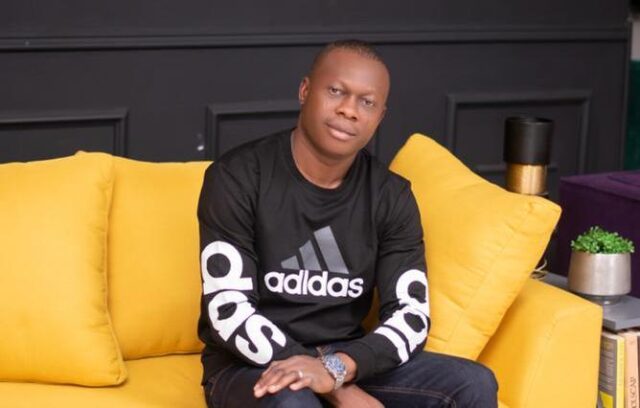 Ibikunle Adisa, born Ibikunle Nojeem Adisa is a Nigerian music promoter and entrepreneur. He is the Founder and CEO of Bruce Promotions & Entertainment as well as the co-founder of B&S Entertainment Company based in Nairobi, Kenya.

Place of Birth and Family background

Ibikunle was born on April 24, 1983 at Ibereko Central Hospital, Ijoagbe village in Ogun State, Nigeria. Details about his parents and family whereabouts are still under wraps.

Ibikunle grew up in Egbeda Akowonjo, Lagos Nigeria  where he used to stay in friends houses in 2000. At the age of 17, he was a slave to a wealthy family in Lagos Nigeria where he washed cars, toilets, cleaned houses and slept in unfinished buildings.

He later managed to escape from a wealthy family where he worked as a slave and returned to his father who was a plumber and started working with his father who made him a little money. 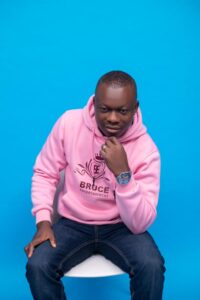 In 2011, he started out as a travel agent for celebrities, families and artists where it involves arranging travel, accommodation, tours and travel with this, it opened a door of opportunity for him to venture into the entertainment business.

In 2013, Ibikunle started working in various clubs in Nigeria and Nairobi where he successfully organized small events. In 2016 the business in Nigeria was very competitive so he decided to move to Nairobi Kenya where he continued his career as a Music Promoter.