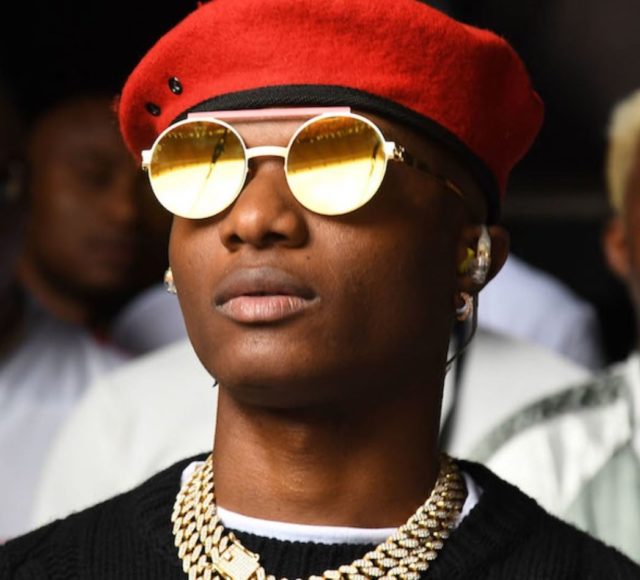 The Entertainment Industry in the West African country, home to the popular Nollywood films is a vibrant ecosystem booming with creatives and content acclaimed the world over. Multiple artists have made their impact felt across the content and even put the African name of the international map. It has grown over the years, evolving and incorporating various genres to have a holistic and creative sound being projected to the world. Top genres include the signature Afrobeat, hip hop and R&B. In this article we will be looking at top 10 richest musicians in Nigeria.

The Nigerian ‘Starboy’ who drops hit after hit kicks off the list among the top 10 richest musicians in Nigeria, being currently valued at 20 million dollars ($20 million). He rose to fame after many years of hard struggle that he expresses through his art in songs such as Ojuolegba. He has earned global interest with fans across the world and carried out collaboration projects with huge global stars such as Drake.

David Adeleke, comes second currently being valued at 19 million dollars ($19 million). Davido is founder of a record label in Nigeria and ae gathers up multiple assets including classy mansions, a private aircraft and expensive rides. In collaboration with numerous globally recognized stars like Chris Brown and Future Hendrix, he has consistently exposed African talent to the world.

Michael Ajerah Collins ranks next being valued at 18.5 million dollars ($18.5 million). Michael Ajerah wears multiple hats being a businessman, producer and musician. He has spent multiple years on the growth trajectory up until establishing his own label called Marvin Records whose worth stands at a staggering $100 million. This was after separation from a collaborated record label venture that was called Mo’ Hits.

This list cannot be in completion without mention to the African Giant, Damini Ebunoluwa Ogulu. The African Giant has grown to international respect gaining accolades one after the other including the Best International Act at the 2019 BET Awards.

The ‘Ye’ and ‘Dangote’ star has been in successful collaborations such as ‘Own It’ in collaboration with UK’s Stormzy and Ed Sheeran that gained Platinum standard in a record short time. Burna does not put all his eggs in the basket of music but is also a businessman who owns real estate assets across Nigeria. He has a net worth estimate of $17 million.

Innocent Idibia Ujah ranks fifth with a current value estimate of $16 million. 2 Face has worked through the system and emerged successful gaining global recognition with awards such as the Headies Award and Bet Awards.

Adedeji, popularly recognized as Olamide ranks next. The formidable rapper has taken charge of the Hip Hop genre in African music. He has produced 7 studio albums and secures his bag by applying himself to avenues such as endorsement contracts with reputable brands such as Guinness, Monster Energy Drink and Sterling Bank. Olamide is currently valued at $12 million.

Phyno’s official name is Azabuike Chibuzor Nelson. He follows closely with his sources of wealth being mainly attributed to his personal artist brand and taking up promotion of other brands roles. He is currently valued at $11 million.

Ranking next is Timaya, the lord of the Dance hall genre in Nigeria, who has a wide and loyal fan base across the country and in the continent as well. He is currently valued at $10.5 million.

The exceptionally talented brothers Peter Okoye and Paul Okoye follow next on the list. The brothers secured a desirable spotlight on both the continental and global scenes. The duo produced music together up gaining multiple music awards such as Best Dancers of the Year and MTV Awards.

The duo however stopped performing and producing together following their separation. Paul Okoye has despite the separation gathered up his own fans and produce music enjoyed the world over. P-square is valued at $10 million.

Chinedu Okoli closes our list of the top 10 richest musicians in Nigeria, being currently valued at $9.5 million accredited to his art and endorsement contracts.