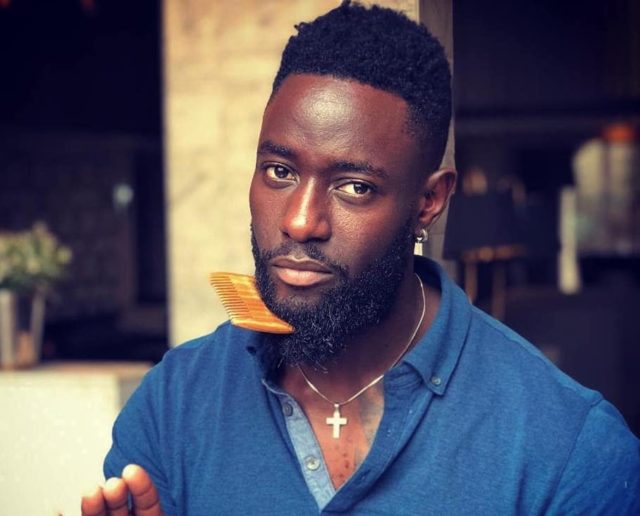 Robert Budi, Known as Trevor on Citizen Tv’s Maria drama series is among the minor actors who are mostly searched across the web. Trevor plays the role of a bad lover boy from the ghetto who was a course-mate to Luwi.

Other Maria Drama Series Actors and their real names featured on this platform can be seen here.

Sophia tries to hurt Luwi and his family by pretending to be in love with Trevor for a payment.  However the end does not end sweet as expected. Sophia doesn’t pay Trevor as they had planned, and from the looks of things he falls in love with Sophia for real.

Sophia goes shoots Trevor with the aim of killing him but he escapes death pushing Sophia off the storey building of a hotel room. The two later become as enemies as a cat and mouse. The matter becomes a police case forcing Trevor to escape to the streets where he meets Bondi.

Maria Drama series which airs on Citizen TV is a show which has been loved by many fans not only in Kenya but also in the entire East Africa, with fans wanting to get more and more of the drama dose.

As depicted above, Robert Budi (Maria’s Trevor) has proved to be a professional actor by executing his roles well.

Robert Budi is 30 years old as of the year 2020. He was born and raised in Nairobi though much is not told about his family and background.

Budi’s education background has not yet been disclosed and this section will be updated as soon as possible. He is a model fashion enthusiast and was the Mr. World Kenya title Holder in the year 2018.

Robert is currently in a committed relationship but has not yet disclosed the lucky queen. On his social media, he has posted photos of a child the took after him, the girls is alleged to be his daughter.

Robert is a public figure who has traveled the world and secured many brand endorsements. His estimated net worth as of the year 2020 is approximately Kshs. 14.8 Million.