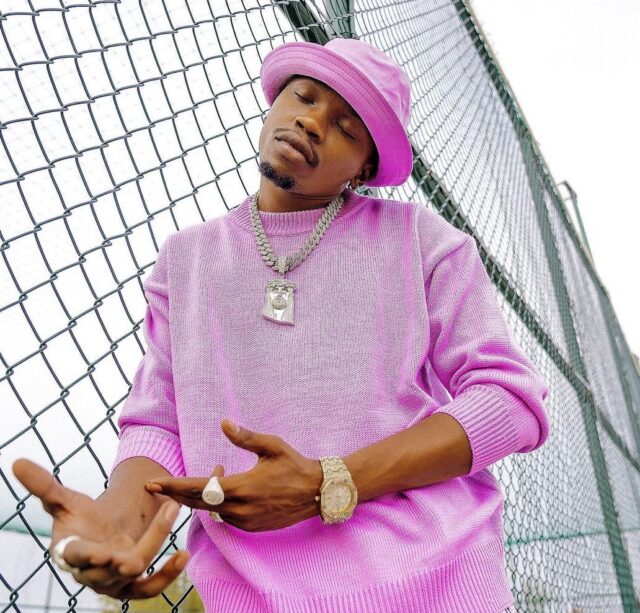 Omari Mwanga, popular as Marioo, is a 27-year-old Tanzanian singer, songwriter, and guitarist. Despite him being new in the industry, the Bongo Flava artist has already gained himself quite a name.

Marioo was born in 1995 in Kibiti, Pwani in Tanzania. He studied under the Tanzanian curriculum and completed his primary school education. However, he soon dropped out a few months after joining form one due to unfavorable conditions. Later, he was taken to his uncle’s garage where he was taught how to repair motor vehicles.

Before starting his music career, Marioo worked as a welding technician in Dare salaam. While at work, he met a client who helped him get to a studio to record his music. However, Marioo was faced with different challenges during the start of his career, his financial situation being the biggest problem.

In 2017, he recorded his debut single, Dar Kugumu, which was later released in January 2018 under Instinct Records. The song became an instant hit, gaining attention all over Tanzania.

The artist was also able to compose multiple hit songs for different artists in the same year. They include ‘Wasikudanganye’ by Nandy, ‘Nampa PAPA’ by Gidy Money, ‘Nabembea’ by Ditto, ‘Homa’ by Lulu Diva and ‘PAMBE’ by Christian Bella.

He has since released other songs like ‘Bia Tamu’, ‘Chibonge’, ‘Unanikosha’, ‘Inatosha’, and ‘Ya Uchungu’. His songs are based on real-life situations in most cases. For instance, ‘Chibonge’, was welcomed by many as it celebrates plus-size women.

“I had to look at the other side of the coin, in most songs you will hear men praise the so-called figure-eight shapes but the reality is that we have the curvaceous women and they too look good and deserve to be celebrated,” says Marioo.

He is currently not signed to any record label.

The Tanzanian artist has an estimated net worth of $100,000. He earns most of his money as a singer and songwriter. In addition, his collaboration with other artists such as Nandy (The African Princess) has also contributed to his wealth.