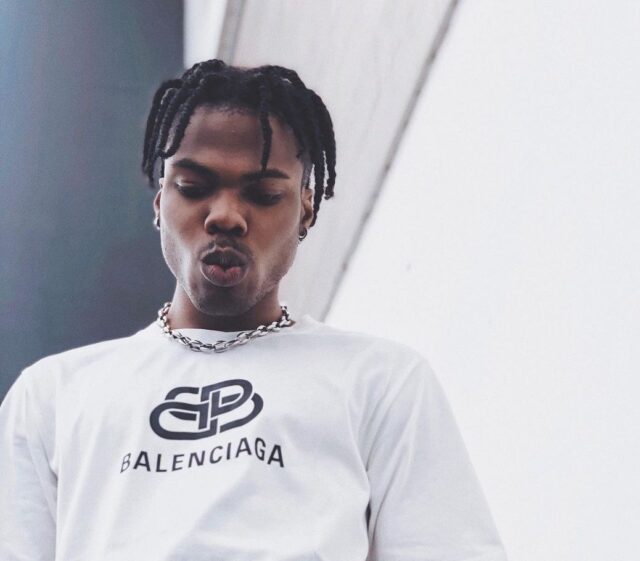 Ckay is a Nigerian singer-songwriter and producer. He is currently signed to a record label called Warner Music South Africa. He is known for his famous song ‘Love Nwantiti’ which was released in 2019, by his former record label, Chocolate City.

Ckay, whose real name is Chukwuka Ekweani was born in Kaduna, in the Northwestern part of Nigeria. He studied in a private school in his hometown, where he completed high school. His love for music started at a very young age, due to influence from his father who was a choir conductor at their church. He was fascinated by music and instruments and later learned how to play the piano.

He started his career in a musical band but later moved on to pursue a solo career as Ckay. He relocated to Lagos in 2014, where he was discovered and signed to Loopy Music. He later joined Chocolate Music where he released his first extended play ‘Who the fuck is Ckay?’ in 2017.

He released his second extended play ‘Ckay the first’ in 2019. ‘Boyfriend’ was his third extended play, and it was released in 2021 through Warner Music South Africa.

In 2019, Ckay released ‘Love Nwantiti’ which earned a lot of airplay in Nigeria. In 2020, he released a remix of the song, called “Love Nwantiti(Ah ah ah) featuring Joebpoy and Kuami Eugine. The song went viral on Tiktok and other platforms in 2021, therefore becoming an international hit. It earned him his first entry on the US Billboard Hot 100.

Ckay has also released other songs which include; ‘Emiliana’, ‘Kiss me like you miss me’, ‘Felony’, ‘Shakara’, and ‘Beggie beggie’.

The Nigerian artist has an estimated net worth of $400,000. He earns most of his money through his music career and YouTube channel.