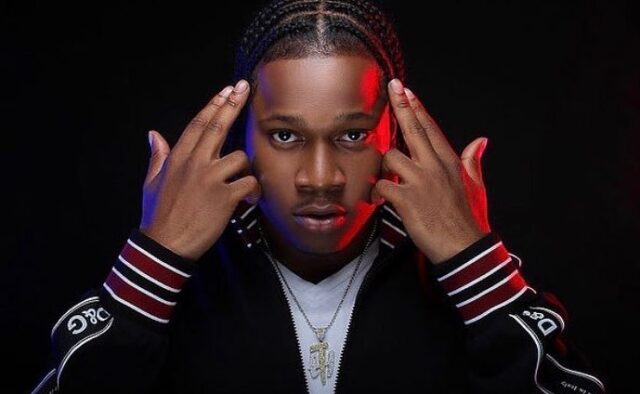 Nick Blixky was a young American rapper, a Black American who was brutally murdered by unknown assailants. In this article, we look at the story of this young star who had a lot more in store for him, a lot more to give in the rap world.

Nick Blixky whose real name is Nicklaus Thompson was aged 21 at the time of his murder. He was born and raised in Brooklyn, United States of America. The heinous act was committed early May 2020 and the suspects are yet to be questioned on the same.

Nick’s career began when he was doing rap with his squad called Blixky Crew and posting their fun jam sessions online. It was initially a laid back, purely leisurely before the positive feedback and reactions from online fans pushed him to go into the rap game as a full time career.

He began posting videos on YouTube and within a short period of time, he was getting followers and subscribers by the millions. His best performing song online was a single titled ‘Drive The Boat’ which has more than two million views.

Over his career he worked on several albums and songs including ‘Drive The Boat’ and ‘Different Timin’.
He was yet to release his mixtape in the month of June before his untimely death robbed his family and friends of a loved one and his fans of a budding young rapper.

Nick Blixky cause of Death and Shooter

Nick Blixky passed away when he succumbed to multiple gun shot wounds that were on his upper body and buttocks. He was shot by unidentified person(s) and left in Prospect Leffters Garden on a street.

The New York Police Department ferried him hurriedly to a nearby hospital for emergency attention but was unluckily pronounced dead on arrival. His friends, family and fans remain hurt with no names brought to book concerning the murder and seek for a speedy response on the same.