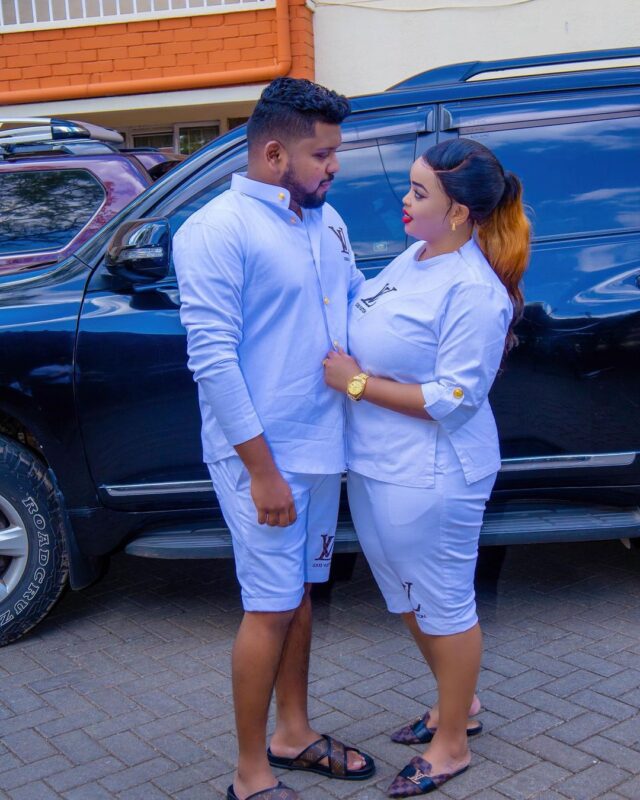 Prophet Stanley Carmel is the man who has won over Reverend Natasha’s heart and the couple is now engaged. The two broke the news to the public by sharing stunning photos from an invite-only event where Prophet Carmel went on one knee and proposed to the reverend. This article looks into the prophet’s biography highlighting his background, career journey, and personal life details.

The prophet’s age is yet to be established at the time of this article’s publication. He celebrates his birthday on 16th December as evidenced in his social media pages where he received celebratory messages on 16th December. Prophet Carmel originally hails from India where he was born and spent his formative years and some of his adulthood years before relocating in later years.

Carmel graduated in 2017 after pursuing a Theology course at the university. He was then set up for practice in the coming years.

The prophet went into ministry serving at the India Full Gospel Fellowship in India. Beginning in his home country, he began preaching and was seen to have a gift in sharing the word. Later on in his career, Carmel relocated to Canada where he is currently based. He ministers at Marketstreet United Church in Canada and in other parts of the world too.

Apart from serving in ministry, Prophet Carmel is a motivational speaker, businessman, and philanthropist. He has spoken on several global platforms on various life topics. He met Reverend Natasha of Prophetic Latter Glory Ministries International in one of the ministries they both attended abroad.

Carmel came to the Kenyan limelight after he proposed to Reverend Natasha and the two began sharing more of their photos together on their social media platforms. After crossing paths, the two would sometimes preach together and describe each other as covenant friends keeping their relationship under the wraps and from public scrutiny.

The two got engaged on 29th November and the two were full of smiles and excitement in the ceremony.