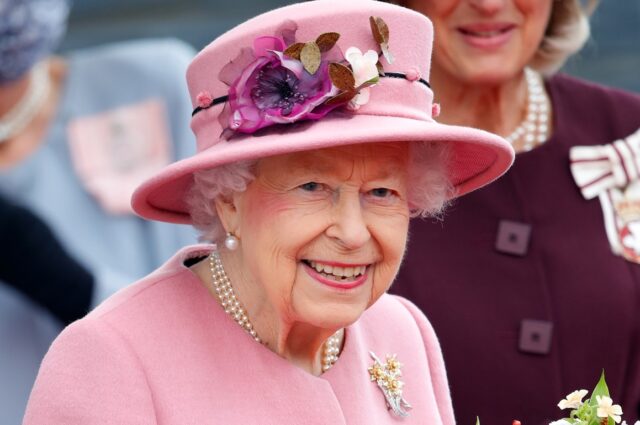 There is no doubt that Queen Elizabeth II was very wealthy. Many people can’t help but wonder what will happen to all that wealth after her passing on September 8th, 2022.

According to royal expert and writer Marlene Koenig, the late queen’s personal wealth ranges between $447 million and $600 million. The finance experts at Forbes have estimated her total wealth to be $500 million.

Queen Elizabeth also owned a bunch of tangible wealth including jewelry, art, a valuable stamp collection, stud farms, horses, and fruit farms. She also owned property including the Sandringham Castle and her summer retreat Balmoral castle in Scotland where she passed.

In addition, the queen also had quite a number of investments. However, the exact number is not known. “She certainly had good investments with a diversified portfolio for a personal fortune of great wealth—we can only guess how much,” Says Koenig.

According to Forbes, the crown estate is worth $19.6 billion. This wealth is separated from Queen Elizabeth’s personal wealth. It includes official royal palaces and the royal collection of art and other assets including the official crown jewels.

Who will inherit the queen’s wealth?

The wills of royals are not usually made public. However, according to Koenig, everything will be left to Charles, who is now king. Koenig also added that there will be no inheritance taxes as sovereign to sovereign passing of wealth is not taxed in the UK.

What about the other royal family members?

The other members of the royal family are expected to inherit nothing from the queen’s estate according to Koenig and Mcmahon. However, there is a possibility that the queen had made her wish public regarding the distribution of her jewelry.