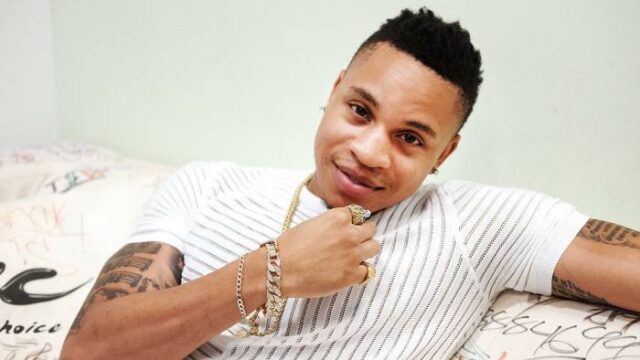 Rotimi is a Nigerian-American actor, musical artist, and model. He is a celebrated artist and actor who continues to win over fans from all over the world. This article looks into Rotimi’s biography highlighting his career journey in diverse fields, background, and personal details among more.

Rotimi Age and Place of Birth

Olurotimi Akinosho was born in 1988 on November 30th in New Jersey. His parents are however Africans – Yoruba father and Igbo mother who worked in banking and civil service respectively.

As an actor, Rotimi is aiming for the stars having amassed a wealth of experience in various productions. He acted in Boss, Black Nativity, Divergent, Imperial Dreams, and his most recent one being Power. In Power, he played the role of a villain called Dre. As a result of his stellar performance, he drew a lot of attention and fans. Viewers however described his character as wicked, making Rotimi calling on fans to understand the differences between him and Dre. Additionally, he is set to appear in upcoming films such as Eddie Murphy’s Coming 2 America and Singleholic.

On the musical side, he has achieved a lot as an artist. Rotimi is most famous for Love Riddim, a single that had great international reception. He is of the RnB genre producing music for his fans and expressing his creativity. Some of his work include The Beauty of Becoming album, Love Somebody, In My Bed, What to Do, While You Wait mixtape and The Resume mixtape. Rotimi is currently signed to G-Unit Records by 50 Cent.

He also endorses some brands and models for certain firms.

The multi-talented artist is in a relationship with Vanessa Mdee, a Tanzanian artist and media personality. Vanessa Mdee is a high-performing artist and with Rotimi, makes a great couple. The couple shares videos of them together on holidays, and in their day-to-day lives. Rotimi gifted Vanessa Mdee a brand new black range rover describing it as a result of his hard work. 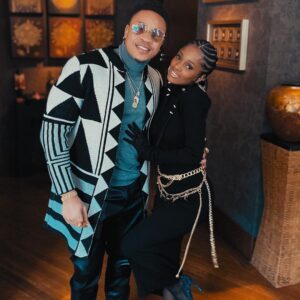