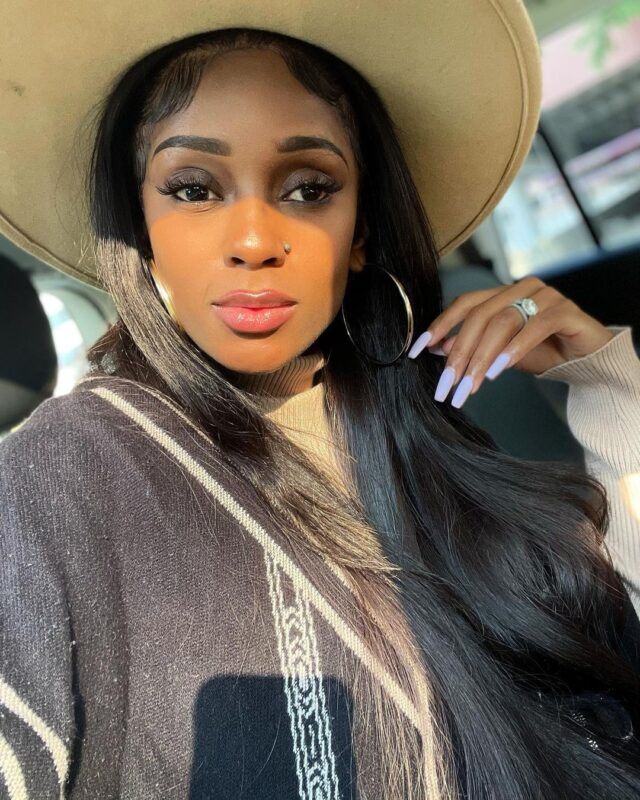 Vanessa Mdee is a Tanzanian musician, songwriter, television host, radio host, podcaster, and youth activist whose career has been very successful having managed to garner fans from across the world.

She was born in 1988 and celebrates her birthday on 7th June. Vanessa’s parents Sammy and Sophia Mdee bore and raised her in Arusha, Tanzania. She however grew up in different cities such as Nairobi, New York, and Paris.

The multi-talented artist is an alumnus of Arusha Modern High School where she completed her secondary education training. Subsequently, she joined the Catholic University of East Africa where she studied Law.

Vanessa’s media career saw her host television and radio programs. She hosted Coca-Cola Chart Express and between 2007 and 2008, had become a well-known host. Some of the countries she has hosted shows in include Kenya, South Africa, Nigeria, Uganda, Angola, and the Democratic Republic of Congo.

Her prowess in engaging with audiences coupled with her exquisite fashion sense have made her well-known and highly sought. For instance, she hosted the MTV Music Awards three times in a row. Moreover, Vanessa hosted Senses, Sounds and Wisdom, The Hitlist, MTV’s Base Select 10, and MTV Base Meets among more. In her career path, she has met and interviewed several artists and celebrities globally such as Kelly Rowland, Rick Ross, Miguel, Ludacris, K’Naan, Camp Mulla, Sheila Mwangi, and Naazizi.

Musically, Vanessa Mdee has achieved a lot of accomplishments such as winning R&B Song of the Year and releasing the Closer album that stayed on the charts for thirteen weeks. Some of her songs include Niroge, Never Ever, Bambino, Hawajui, Juu, Nobody But Me, Bounce, and Cash Madame. Moreover, she released her Money Mondays album in 2018.

The artist is engaged to Nigerian-American fiance Rotimi. The two enjoy a great relationship that has been made public. She got a brand new Range Rover from her lover making netizens go crazy. 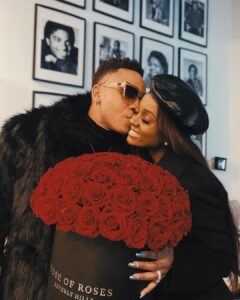