Home People How a Congolese ‘Vickash Beni Kat’ Built a dance Empire at 21... 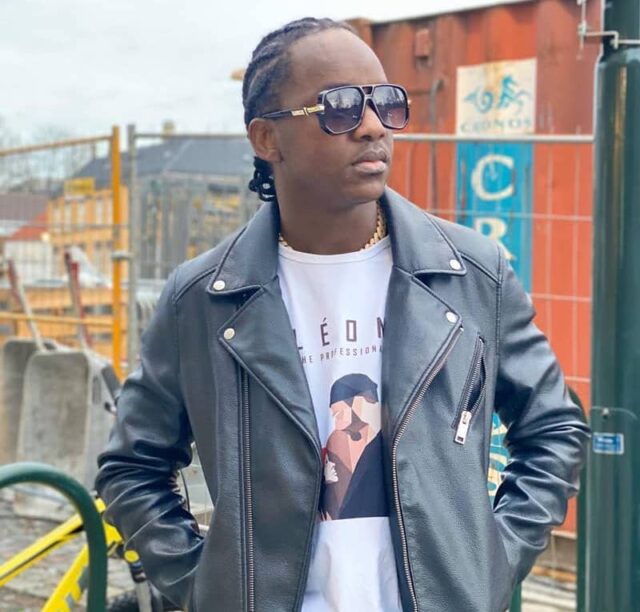 “Follow your dreams. They know the way.” This quote never fails to inspire anyone reading it. However, it is not so easy to execute in life. To have something to be so passionate about, and to go after it with everything you have got requires an immense amount of dedication. Dance instructor and choreographer Vickash Beni Kat showed that dedication, the result of which can be seen in the life he is living today.

Born in Bukawu, Congo, as Ushindi Katulanya on 16 October, 1999, Vickash went to a high school in Uganda. He lived there for eight years before moving to Norway. He is currently pursuing a nursing course in Norway. He was raised in a traditional Christian family. His father is a devoted christian and a Pastor.

He knew that it was not going to be a cakewalk to follow his passion, because dance was not a conventional career choice. He was supposed to choose a career in line with his upbringing. His dancing skills, too, were not appreciated unless they were for Gospel. But this was not enough to deter him from his passion. He kept on practising and mastering his art.

Along with dancing, Vickash also does a fair bit of modeling and beat boxing. He has been dancing since the age of ten, and his passion is evident, since he has spent more than half his life honing his skill. Dance is the purest form of expression for him. It gives him incomparable joy. He looks up to Odongkara Emmanuel as his inspiration and admires the way he infused innovation in his dance to level up.

Ask him what led him to this career path, and his answer is simple yet profound: “My heart.” 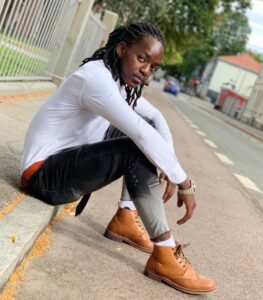 The 21-year-old has taught more than a hundred students at one time, and he thrives on the energy in the room. His Paris workshop, where he trained almost 400 students for a week, was extremely successful and he plans to do more of these in the future. He has bagged several awards for his dance. He is also a proud participant of the first ever World AIDS Day Flash Mob and a part of the Twist Youth Movie.

Vickash stands out from the others because he follows his dreams and doesn’t give up at any cost. He personifies the saying “I am different. I respect all but I fear none.” It takes courage to dare to be different and fight for one’s dreams without any fear. He believes that progress is far more important than perfection. With ten years of mastering his skill, he trusts the power of consistent efforts. If it fills you with joy, there is no reason not to do it.