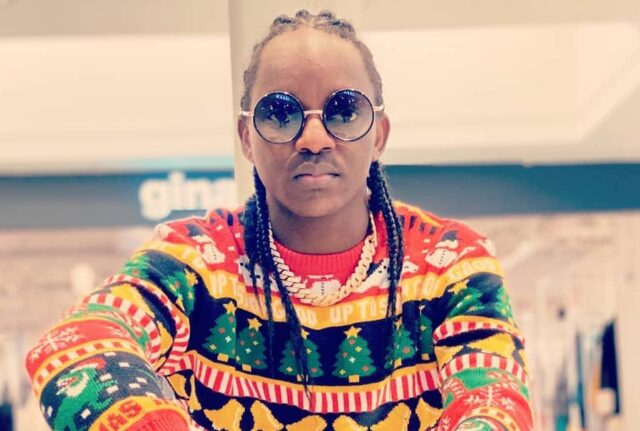 Ushindi Katulanya popularly known as Vickash Beni Kat is a dance instructor and choreographer by profession. Vickash discovered his passion for dance quiet ahead in life, when he was 10 years old of age.

Vickask’s real name is Ushindi Katulanya. He was born on 16th of October 1999 in Bukavu, Congo, making him 21 years old as of the year 2021. He gets to celebrate his birthday in October of every year.

He attended a school in Uganda for his high school education where he lived for 8 years before going to Norway with his parents. Vickash attended his kindergarten and primary classes in Congo. Currently, he is a second-year student pursuing a nursing course in Norway.

Being raised in a conventional Christian family, he gradually got to know that it was not going to be a cakewalk to pursue his passion, as it’s not the typical career choice. For his parents, he was supposed to pursue a career in line with Christian upbringing. His idea of dancing was therefore an obvious impossibility not to be welcomed by his parents. He grew up looking up to Odongkara Emmanuel as his role model in choreography.

“What inspired me to dance is that it’s the purest form of expression and is something that gives me incomparable joy” he says.

Vickash coaches up to 100 students at ago at his Paris workshop and this number can go up to 400 students on a weekly basis. This has been a success on several occasions  and has therefore  developed huge enthusiasm in him to forge ahead to even greater heights in future.

Growing up in his passion, Vickash has bagged several awards and certification including participation in the 1st World Aids day Flash Mob, and in the Twist Youth Movie in which he was awarded corresponding certificates.