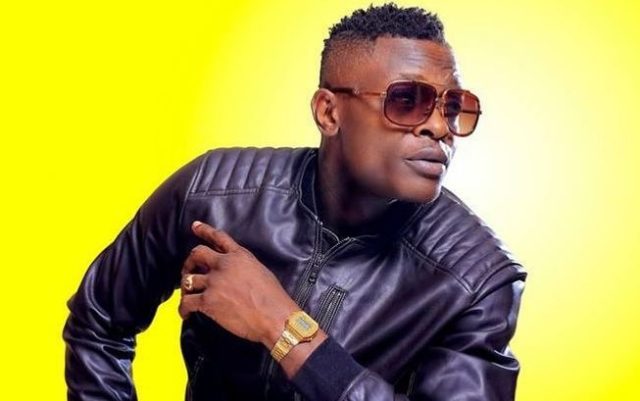 Joseph Mayanja commonly known as Jose Chameleone is a Ugandan Afrobeat singer and songwriter who mostly sings in Luganda, English and Kiswahili.

The award-winning song-writer is 41 years old as of the year 2020. He was born on 30th April, 1979 in Uganda and he celebrates his birthday every 30th  of April each year.

His siblings are Douglas Mayanja aka Weasel, who is a performer of Goodlyfe Crew and is a solo artist at the same time; Pius Mayanja aka Pallaso who is also a music artist; Henry Kasozi, who is the CEO of Fling Fire cloth line and the late Emmanuel Mayanja aka AK47.

He attended the Progressive Secondary School in Kampala for his secondary school education. More details about whether the singer attended college for his tertiary education or not are yet to be unwrapped.

His love for music can be clearly traced back to 1996 when he was a DJ at the Missouri night club in Kampala, Uganda. He later got signed by Ogopa DJs, which is a Kenyan record label. It was during this time that he had his breakthrough after releasing his first single ‘Bageya’ ft Redsan.

Jose released his first album in 2000 and by 2013, he had released a total of 13 albums. Some of them include Kipepeo, Shida za dunia, Valu valu, Bayuda, Badilisha, Sweet Banana and Champion. He is currently the CEO of Leone Island which is a music label.

Jose Chameleone is married to his beautiful wife Daniella Mayanja. They tied the knot in 2008. Together, they have five children, that is Abba Marcus Mayanja, Alfa Joseph Mayanja, Alba Shyne Mayanja, Amma Christian Mayanja and Xara Amani Mayanja.

Two of their children, that is Abba Marcus and Alfa Joseph are swimmers. As a matter of fact, Abba is a swimming medalist on the Uganda Juniors National Team. Alfa also released his first single known as ‘Game over’.

Jose Chemeleone is the richest musician in East Africa with a net worth of about $6 Million. He is closely followed by Diamond Platnumz whose net worth is approximately $5 Million. Jose gets much of his income through shows, sale of albums and brand endorsements.