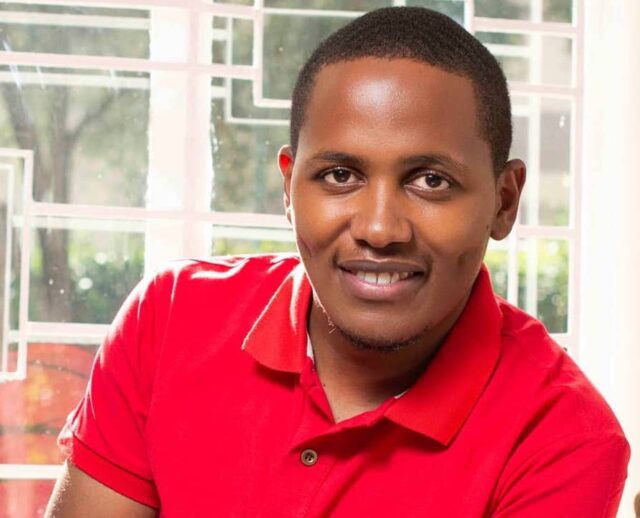 The Kenyan film industry has grown in leaps and bounds over the past couple of years with new shows coming up and getting wide coverage and watching hours. A favorite, famous and popular television series is Selina aired on Maisha Magic East every day.

This is a series depicting the story of a village girl making it to the city in pursuing her dream career, meeting the love of her life and the drama in between. It is one of the most watched Kenyan shows as it portrays Kenya’s top actors and actresses. One of the actors is Peter Kamau who plays the role of Biko. In this article we will be looking at the biography of Peter Kamau aka Biko.

Kamau was born and raised in Kiambu county. His parents were supportive all the way and encouraged him in his pursuits. Not much is known about his siblings as Peter is one of the Kenyan actors who keep their private affairs very lowkey and away from the scrutiny and the public eye. Peter Kamau is in his early 30s.

Kamau attended primary school in Kiambu before he got admitted at Parklands Boys High School for his second level of education in the Kenyan 8.4.4 system of education.

After completing school, Kamau tried his hand in the hotel industry landing a good job at Java House. He however quickly learned that he was not fulfilled nor was he having a satisfying experience at the job. He called it quits and went into the arts. He began doing performances of high school set books at the Kenya National Theater in Nairobi before he grew and worked on scree. He says he prefers screen to play in terms of performance.

Apart from the acting, he has worked at different radio stations as a host and presenter including One FM and 91.5 Hits FM. He has done advertisement jobs on radio as well doing voice overs for several brands.

He says one has to have several income sources as one may fail and leave you penniless and starving. He is currently doing well playing the role of Biko in Selina.

Kamau is a private man who has not brought into the public the details of the lady he is seeing though he admits that he has a girlfriend with whom he hopes to get married in future and have kids. No information is available concerning the lady in the picture and this is how both want it to be.

Peter Kamau Net worth and Assets

Peter Kamau says that the acting industry in Kenya is not yet able to sustain actors and actresses and therefore warms that one must have several other plans backing them up since on completion of one act, it is not an assured ticket to another role. He is said to earn about Ksh 200,000 from his acting career. His exact net worth is yet to be established as well as the assets under his name.