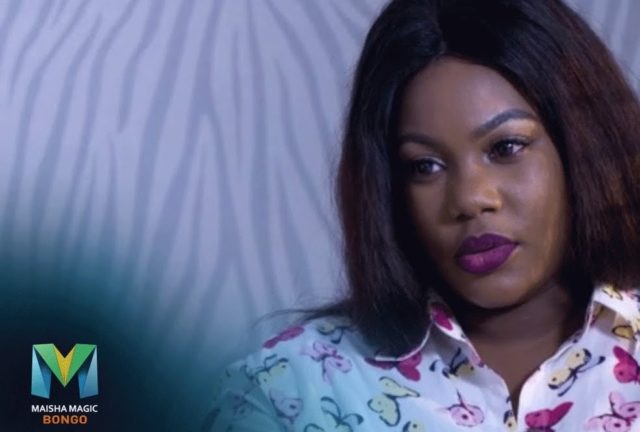 Rebecca is a Swahili telenovela that airs in Maisha Magic East Television and Kenya’s Citizen TV. The telenovela revolves around themes such as love, hatred and Betrayal. The drama series has Wellu Sengo popularly acting as ‘Rebecca’ as the major actress in focus.

Among the characters are professional actors and actresses who have been in the movie industry for a long time. The well-planned Rebecca script proves the proficiency of the backstage role players and technical bench behind entire series.

The drama series makes many people to be glued on screens not only in Tanzania but also the entire east Africa whenever it airs on screens. In Kenya, the drama airs on Citizen TV every single weekday (Monday to Friday) from 6:00pm.

The drama has been airing on Citizen TV screens since 2019. Since it is on DSTV, it has a wide viewership across Africa especially the Swahili-speaking nations such as DRC Congo, Ethiopia, Uganda etc.

Here are Rebecca characters, their full  names and other role players who have made the adorable drama so possible:

Other Crew who make the Rebecca TV drama series possible are as follows: