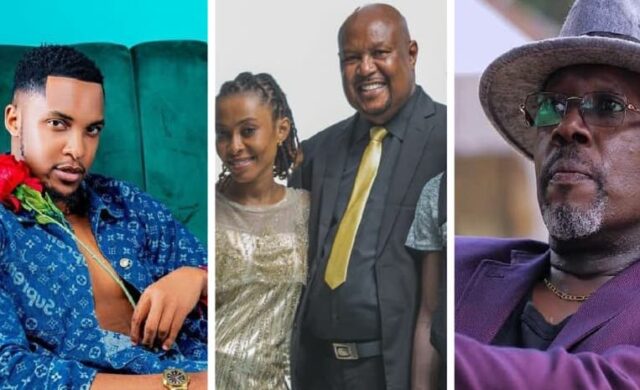 Sultana is a new drama series airing on Kenya’s Citizen TV, revolving around the struggles that a young girl is going through in the in the culturally conservative Coastal community. The drama series replaced Zora which took over 1 year having aired more that 200 nonstop episodes. On the Sultana’s debut, fans are already in love with it as it features a good number of East Africa’s film moguls.

Here is a list of Sultana Citizen Tv actors, actresses and their brief biographies:

She’s a Kenyan actress and a fashion enthusiast. She was born in the coastal region of Kenya. She is the main actress in the Sultana Tv show playing the role of sultana.

Fadhili Has been in the acting industry for over 30 years. He has played roles in many films such as Tunaishi Mjini, Masaibu, Sumu, Moyo Nuru, Kipendacho Roho Dawa, Like Father Like Son and in Maria TV series as Omari. He plays the role of Major Jabali on Sultana series. 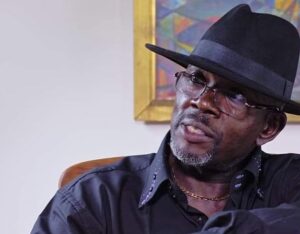 He is an actor and an entrepreneur. Has made appearances on Kovu and now as Buya on Sultana Tv series.

Kenyan actress, film director and script writer. She has been in the Kenyan film industry for over 20 years.

She is an actress and model based in Mombasa. She has been featured in Maza, Fatuma, Matatizo, Saida and now acting as “Zuu” on Sultana. 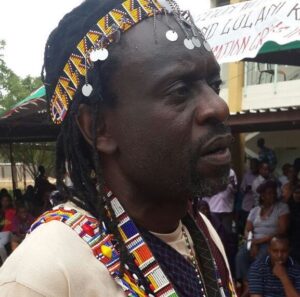 He is a retired Kenyan journalist and an actor. He used to be a Swahili news reporter at NTV Kenya. He is playing the “Babu” role on Sultana.

He is also known as Patrick Kanumba. The late famous Swahili/Bongo movie star Stephen Kanumba is alleged to be his brother. He came to fame after he starred in the movie titled uncle JJ.

She plays her role as Fatma on Sultana. Angie is an actress, counsellor and a designer. She has appeared in many drama series such as Selina, Maza, Kadada, Sumu, Utandu etc. She began her acting career back in the year 2002.

She is an actress, baker, director, producer, musician and song writer. She had made appearances in the local drama series such as Tehanani on Maisha Magic East.

In no particular order, other actors and actresses who make the drama series a success are as follows: