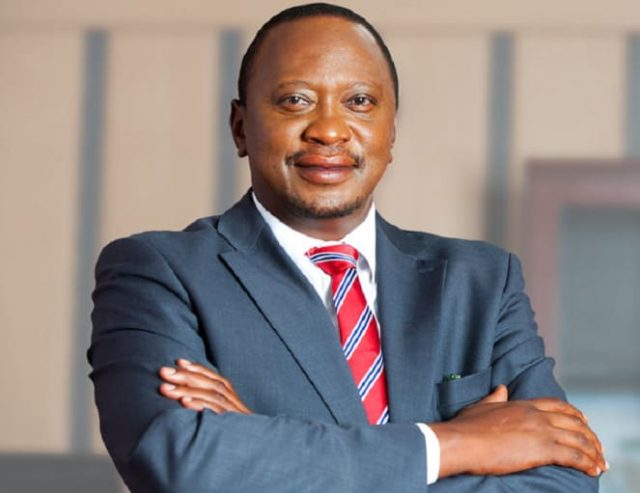 The African continent has over the years been riddled with leadership issues such as mismanagement of resources, corruption and an ugly disparity in incomes attained by the leaders and the common citizens. Despite this, we see a growing and blooming breed of leaders that are willing and striving to change the narrative.

Leaders who want to follow the likes of Nelson Mandela’s steps. Many African leaders amass their wealth through abuse of power and office yet we still see a few hardworking individuals who accumulate their wealth honestly and all accredited to their sweat and effort. In this article we will be looking at the richest presidents in Africa. 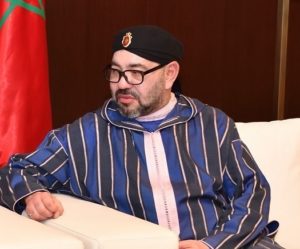 Mohammed tops the list of our richest presidents in Africa 2020. The Moroccan head of state ranks first topping the list with an estimated worth of  $2.5billion. The highly educated leader with a Doctorate Law Degree is an established businessman, banker and an investor in real estate, agriculture, the oil business and the top dist2of Heineken in Africa. His presidential salary in addition to his other income sources is at $480,000 per annum.

The Gabon head is state follows with an estimated worth of $1 billion. This is accredited to his involvement in the country’s exportation of unrefined petroleum products. The business in addition to a salary of $65,000 annually contribute to his wealth. This is despite the fact that most of Gabon’s population lives below the poverty line yet their leader affords a mansion in France worth hundreds of million dollars.

The president of Equatorial Guinea ranks next with an estimated worth of $600 million. His Ascent to such wealth has been said by many to be due to plundering of the oil rich country. This is very unfortunate as millions of people remain hungry and in lack. Despite this, the president is the third richest president on the continent. 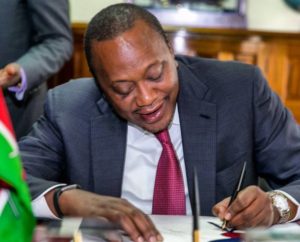 The fourth president of Kenya ranks next being worth $500 million dollars and is ranked by Forbes as one the top 40 richest people in the continent. Uhuru Kenyatta attributes his wealth to holding shares in a Kenyan Media Company, K24, the biggest dairy company in the co8, Brookside Dairies and not to mention huge tracts of land not less than 30,000 acres of fertile land. 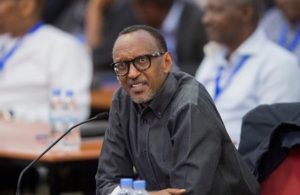 The Rwandan president follows closely having a net worth estimated at $500 million. The accomplished military man earns an annual presidential salary of $85,000 in addition to numerous allowances.

His wealth and ownership of pricey assets such as his Bombardier Global Express private jet worth around $50 million is attributed to his huge control of the economy via the Crystal Ventures Company in his management and ownership.

The South African president is estimated to be worth $450 million as at 2018. The statesman owes his wealth to ownership of multiple properties across the country, ownership of McDonald’s in South Africa, the board chair at MTN and a board member at Lonmin. Cyril Ramaphosa is also a writer having penned down ‘Cattle of the Ages: Ankole Cattle in South Africa.’

The president of Eritrea since the country gained independence in 1993 is estimated to be worth $210 million. His rule in the country has imbued by heavy infringement of human rights and democracy is a concept the people and citizens of Eritrea look forward to. 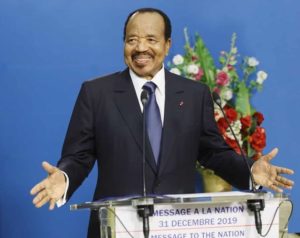 The president of Cameroon is estimated to be worth $200 million. He owns multiple houses, investments and runs businesses that add to his wealth. The president earns a presidential salary of $2590 each month in addition to allowances and fees of sovereignty. The Cameroonians live in a non-democratic regime.

The Egyptian president is estimated to be worth $185 million. He earns an annual salary of $70,400 in addition to housing and transportation allowances. President Abdel served in the military and as Brigadier General. The president is an entrepreneur and author of the book, ‘Democracy in the Middle East’. 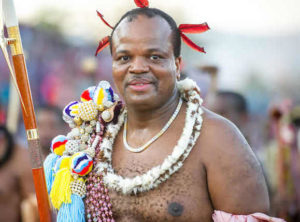 The Swaziland head of state is estimated to be worth $100 million and closes this top 10 list of richest presidents in Africa. He has numerous investments and runs the Tibiyo Taka Ngwane investment holding company that owns stakes in multiple companies such as the Royal Swaziland Sugar Corporation, Ubombo Sugar and Swazi Spa Holdings to mention a few.

Top 10 Biggest Churches in Africa and their Weekly Attendance