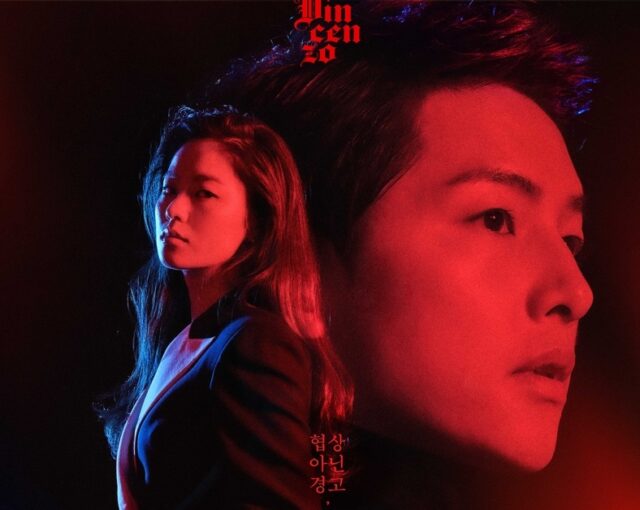 Vincenzo, is a 2021 South Korean dark comedy television series written by Park Jae-bum, whose twenty episodes were aired between February and May receiving worldwide adoration with even a few award nominations. The series was aired on tvN and later on, on Netflix reaching to millions of viewers across the world.

The show begins with the main character, Park Joo-hyung, a young eight-year old boy being adopted by an Italian family, where he later joins the mafia and in a chain of events is adopted by the head of the Cassano mafia family, Don Fabio and the two grow very close.

It is also here that the show gets it title as Park changes is name to Vincenzo. Upon his death, Fabio’s son takes the mantle and is after Vincenzo’s blood who escapes.

He however has one more thing holding him back, he has a mass of fortunes along with a Chinese partner stacked under the Geumga plaza and has to maneuver through his death threats and obstruction by a firm taking possession of the building to reclaim what is rightfully his.

He later meets a lawyer that would do whatever it takes to win a case. Vincenzo has accumulated more than 20million cumulative views and has a commendable ranking of 8.6/10 by IMDb.

The cast was creatively selected to select performers who would bring out the best of the television series.