Home How to Kenya Where lions are found in Kenya, Species, Diet 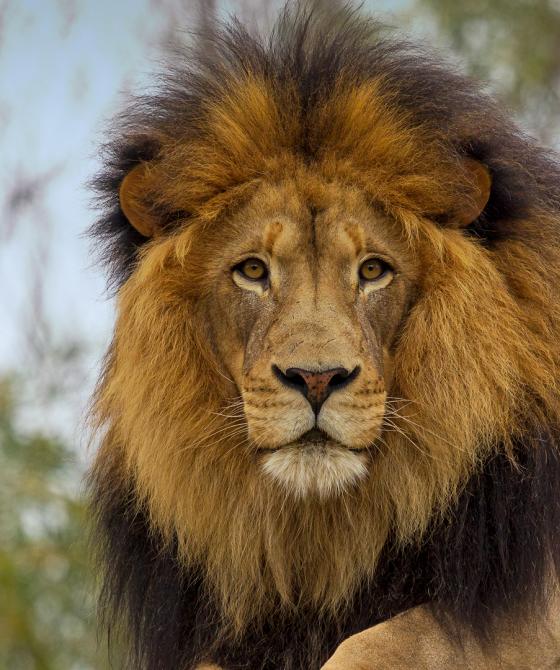 Where lions are found in Kenya, Species, Diet

These are mammals with the scientific name is Panthera Leo. They are mainly found in Africa and with a small group living in Asia in Gir Forest National Park in Western India. The species in West and Central Africa are more similar to the ones in India compared to the species in South and Eastern Africa.

The average weight of males is 190 kilograms while that of females is 126 kilograms. Only males have a mane that grows with age. The color also darkens as they age. The mane is a symbol of dominance, it attracts females and protects the lion’s neck from insects and injuries.

Lions are social animals compared to other animals. They live in groups known as pride. A small pride can have up to 15 lions while a large pride can have 30 lions which are inclusive of a dominant lion, a small group of other male lions, lionesses, and cubs as well. The lionesses bring up their cubs together. Cubs can suckle from any lioness with milk. However, it’s only the lionesses with cubs that might warm up to the cubs. Young cubs in their playful nature are shy towards adults, except their mothers. The male ones may allow them to play with their tails or manes while others may push them away.

Lions can easily adapt to any environment such as deserts. Under such circumstances, they get water from desert plants such as the Tsamma melon and also from prey.

Lions have humongous appetites. Research shows that they can eat up to 40 kilograms in one meal. African lions mostly eat giraffes, the African buffalo, plains zebra while the Indian lions feed on the Samba deer and chital. The tongues are sharp-pointed which aids them in slicing meat off bones. They also feed on carrion, which most of the time is a kill for hyenas thus competition between them for the meal.

The lionesses mostly hunt in two groups; the wing and the center. The wing mostly chases the prey towards the central point, where other lionesses kill them. Hunting is mostly during rains and at night to give them an advantage over the prey.

Lions don’t have a specific breeding season. When a female lioness is on heat she can mate with more than one male. The gestation period is 110 days. Lions have a short lifespan of up to 15 years at most. However, lions population has greatly reduced to around 23,000 due to poaching.

Best Stock Brokers in Kenya and How to Start Trading

How to Replace lost TSC Certificate/Change Names on Certificates 2022

How to Replace Lost KCSE and KCPE Certificates in 2022

How To check and Download KCSE 2021 Results on Your Phone