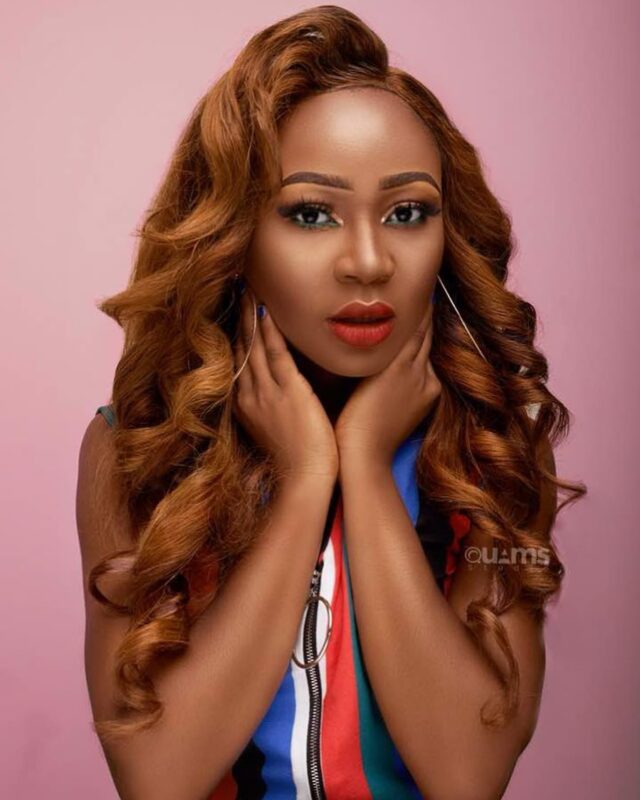 Akuapem Poloo is a Ghanian actress, vixen, and social media personality who recently came to the limelight after she was sentenced to a ninety-day jail term. This article looks into her biography highlighting her career, background, personal life, and more details surrounding her sentence from a court in Ghana.

The actress was born in a region called Suhum in Ghana and named Rosemond Brown. She grew up under the care of her grandfather who brought her up until she was grown enough to take care of herself. Akuapem is currently in her late twenties having been born in the early 1990s. Her parents are of Ghanaian and Togolese descent.

Rosemond Brown attended Suhum Roman Catholic School as she started out the academic path set out for her. She then joined Ofori Payin before gaining acceptance and enrollment at Adonten Senior High School in Ghana.

Rosemond got her name Poloo as a nickname for her poloo-selling venture that she began when she was nine years old. She sold this Ghanian snack in a region called Maamfer in Aburi Ghana for a very long time that the name caught on and stayed for life.

After the selling bit of her life, Akuapem Poloo went into film and the general media scene. She has acted in various productions including Obra, Odo Lastic, Agyakoo Azonto, Phone Shop, and Sala. her performance on screen has been recognized in the past after she won the most promising actress award in the Ghana movie awards in 2018. Apart from acting, she is also a vixen who dances in select song videos.

Akuapem Poloo was recently arrested for publicly publishing nude photographs of herself and her seven-year-old son. She was arraigned and sentenced to a 90-day jail term for the offense. However, she met the bail conditions and was granted a Ghc80,000 bail for showing remorse for her action, being a young and first-time offender.