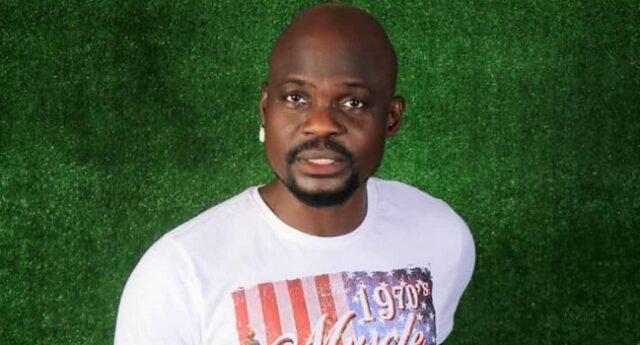 James Olarenwaju Omiyinka, famously known as Baba Ijesha, is a multitalented award-winning Nigerian actor, comedian, and film producer. The roles he took on in Yoruba movies such as Afefe Ife and Opolo trail-blazed his journey into stardom in Nigeria especially in the Yoruba comedy scene. His presence has been undoubtedly recognized given his active participation in the entertainment industry for over 10 years.

In April of 2021, Baba Ijesha was arrested by the Lagos State Police Command for allegedly molesting and defiling a 7-year-old girl for 14 years and is currently under custody awaiting trial and sentencing.

In the early ’70s on October 28, 1972, Baba Ijesha was born in Osun, an inland state in southwestern Nigeria to his father and mother, Mr. and Mrs. Omiyinka.

Olarenwaju grew in his hometown Ile-Ife in Osun state with both his parents and six siblings. He attended primary and secondary school in Ife and Lagos and a bit later in his life, he joined the University of Lagos to pursue an unknown bachelor’s degree.

He had this inborn talent to entertain people around him from back in the day when he was in school which made it easy for him to connect and interact with people. He smoothly blended into the entertainment industry. His first television appearance was in a soap opera. Later when he was working with AIT, he had the opportunity to showcase his talent on their comedy division.

The role Baba Ijesha played in the film “Omo Rita” set in motion his fame and made him a focus of attention in the industry and countrywide. In 2016, Olarenwaju released a comic song called “Olongbo” which stirred up his audience. He got his nickname “Baba Ijesha” after playing the role of an Ijesha man in a movie where his character was hallmarked, and the name stuck with him.

Olarenwaju is married but there is no information regarding the details of his wife and children. He is very reserved and secretive about his life and has not said much about his family.

Baba Ijesha Net Worth and Assets

Olarenwaju has had numerous streams of income throughout his career. His net worth now is approximated at $150,000 including endorsement deals from real estate firms and being an ambassador for many different brands in Nigeria.